RaDaLyricist is an up-and-coming hip hop artist and music producer from Atlanta, Georgia. He is the founder of the rap/production group APR Productions (All Positive Rap). His musical career began in 2007 when he released his first track for his first album. His debut album ‘'If Intelligence Is Evidence’‘, released in 2007. RaDaLyricist has a Rakim x KRS-ONE x 2Pac type technique in his lyrics. His rhyming deviated from the simple rhyme patterns of early 1980s-2000s hip hop. His free-rhythm style ignored bar lines and had earned comparisons to Rakim and Kendrick Lamar. RaDaLyricist has a relaxed delivery resulted from his jazz and reggae influences. RaDaLyricist has a subject matter often covered his own rapping skills and lyrical superiority over other artists. 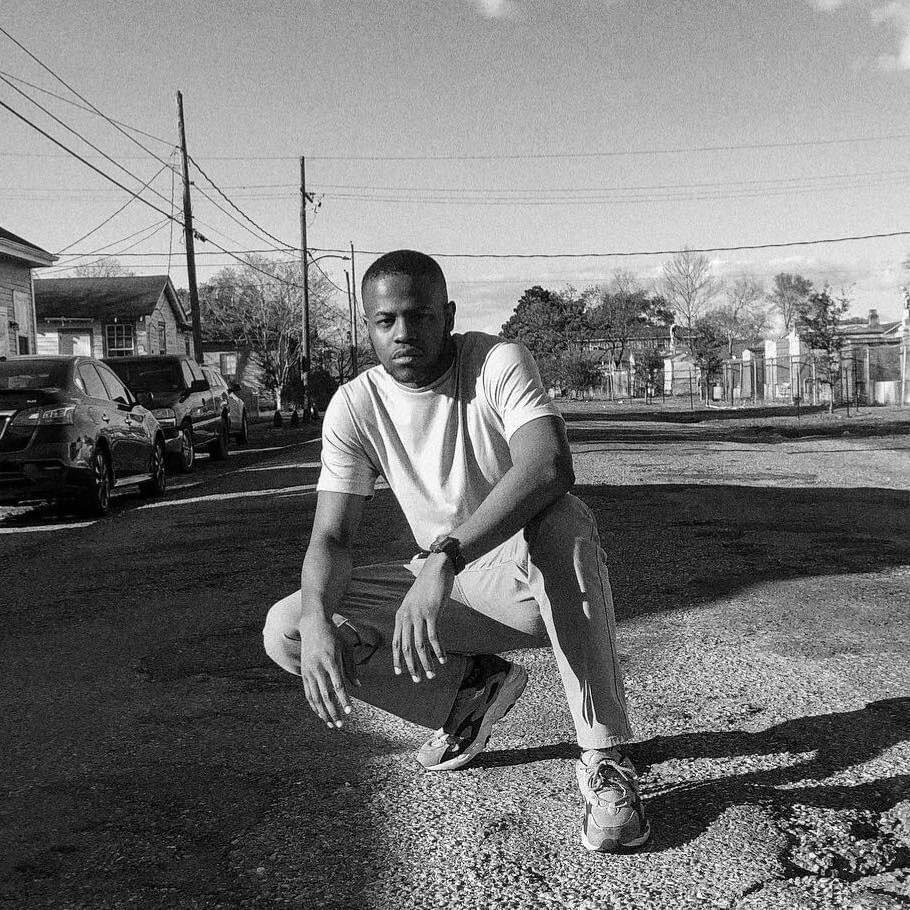