Pharrell Williams (born April 5, 1973) is a record producer, singer-songwriter, rapper, and fashion designer from Virginia Beach, Virginia. Pharrell and his production partner Chad Hugo formed the production duo The Neptunes and they have produced a number of hip-hop, R&B, and pop hits for artists such as JAY-Z, Usher, Gwen Stefani, and many more. He is also the lead vocalist and drummer of rap/rock band N.E.R.D, which he formed with Hugo and Shay Haley.

After singing on a few Neptunes-produced tracks, Pharrell released his first solo single, “Frontin'”, in 2003. He released his debut solo album, In My Mind, in 2006, and his second album G I R L in 2014, which featured the #1 pop single “Happy”.

Pharrell has received a number of awards, including Billboard Music Awards and three Grammy Awards for Producer of the Year, Non-Classical (2004 with The Neptunes, 2014, 2019), as well as receiving an Oscar nomination in 2014 in the Best Original Song category for “Happy” from the Despicable Me 2 soundtrack. He also was a coach on the singing competition show The Voice in 2014.

He is also the co-founder of the clothing brands Billionaire Boys Club and Ice Cream, and he also has a partnership deal with Adidas. He established the multimedia company i am OTHER in 2012 to manage all of his business ventures under one umbrella. 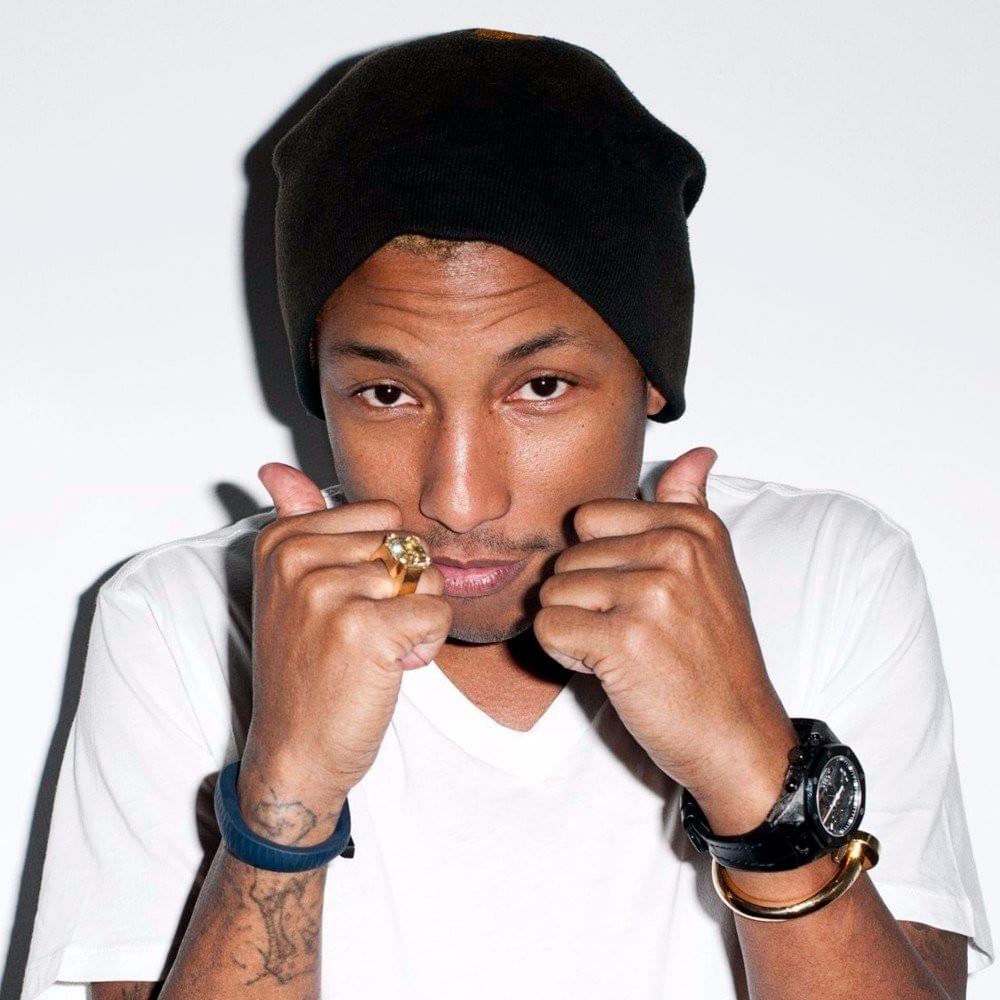