Holly Brook Hafermann, better known by her stage name, Skylar Grey, is an American singer/songwriter. She has worked with a countless number of mainstream artists on incredibly successful songs. Some of the most popular of these include Eminem’s “Love The Way You Lie,” Dr. Dre’s “I Need A Doctor,” and Nicki Minaj’s “Bed Of Lies.”

She has released three studio albums: Like Blood Like Honey, Don’t Look Down, and her most recent, Natural Causes, which produced four singles, and a feature from her frequent collaborating partner, Eminem.

In an interview, Skylar explained the origin and meaning behind her artist name, saying:

Gray became my favorite color when I was going through a time in my life that was full of uncertainty, The color gray became a religion to me. Within the ‘undefined’ or ‘gray’ areas lies an infinite amount of possibilities. Believing in this helped me have hope for a positive shift in my future, as I was treading water in a sea of unknowns. Therefore, I started to surround myself with shades of gray. I threw out every piece of clothing in my closet that had color in it, and I moved to the Oregon coast, where the skies are gray and rainy, hence ‘Skylar.’

She even has a tattoo of the word “grey” written across her fingers, which further exemplifies her fondness of the color. 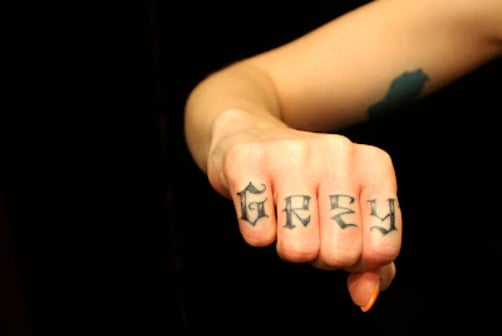 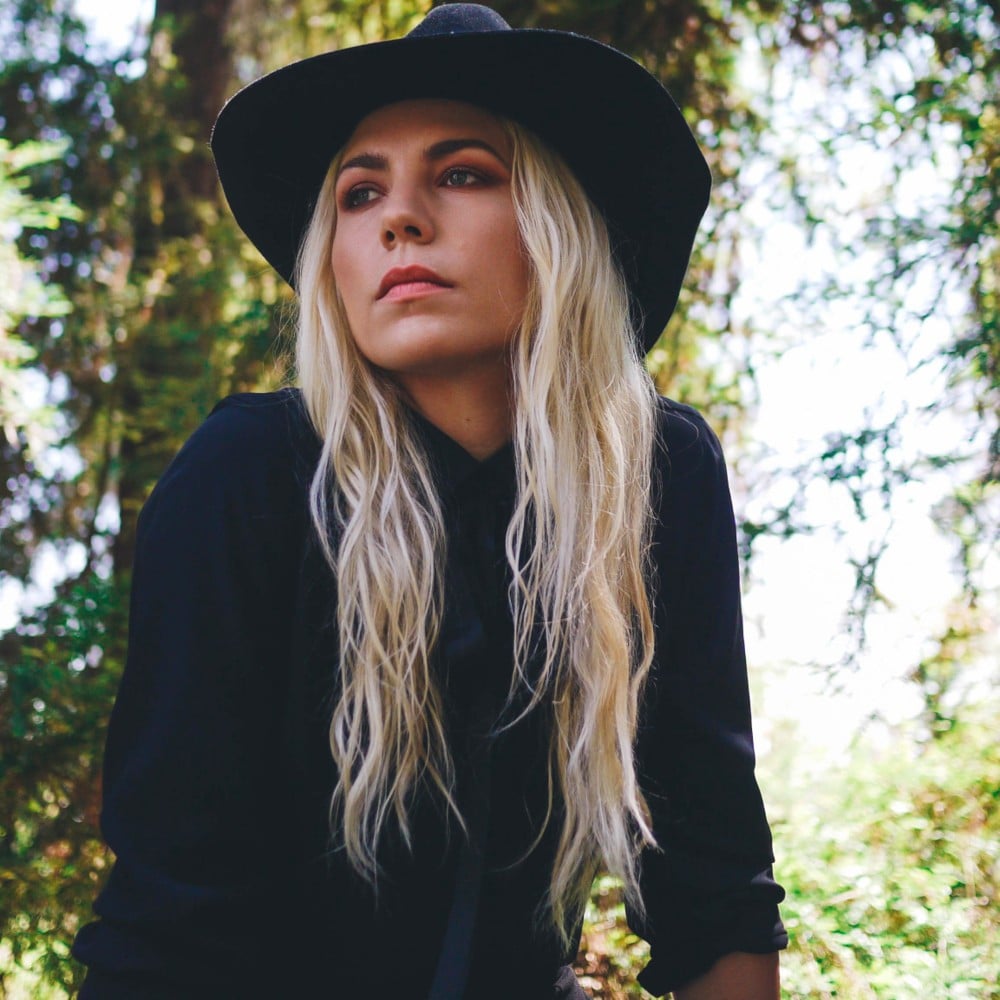