The “King Of The Blues”, Riley B. King (Born 1925-09-16, Died 2015-05-14) was one of the most influential guitarists of all time and was an early adopter of using the electric guitar to play the blues. His innovative style of vibrato and unique approach to soloing significantly impacted the methods used by the next generation of blues guitarists, such as Eric Clapton and Jimi Hendrix.

King recorded 42 studio albums over 51 years and played over 10,000 shows. Although he rarely achieved true commercial success, he had many top-10 hits on the Rhythm and Blues chart and was inducted into the Rock & Roll Hall of Fame in 1987. 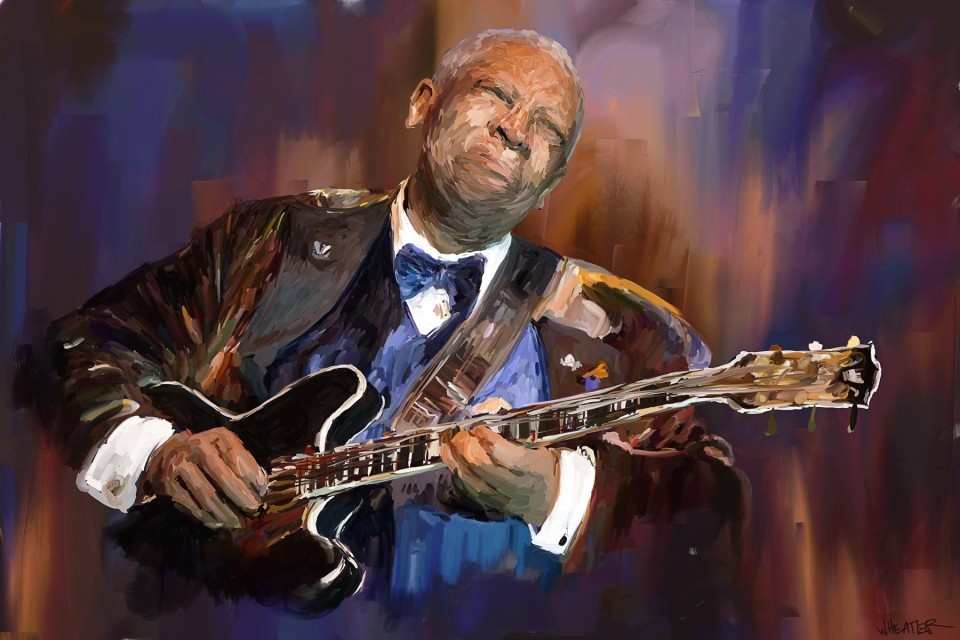 King famously referred to his guitar as Lucille. The origin of this moniker dates back to 1949 when the club King and his band were playing caught on fire and the building evacuated. King ran back into to retrieve his $30 Gibson guitar and made it home safely. Unfortunately, two men were killed in the inferno. The deceased had been fighting over a woman named Lucille, which King named each of his subsequent guitars as a reminder to be cautious and not into dangerous situations–such as burning buildings. 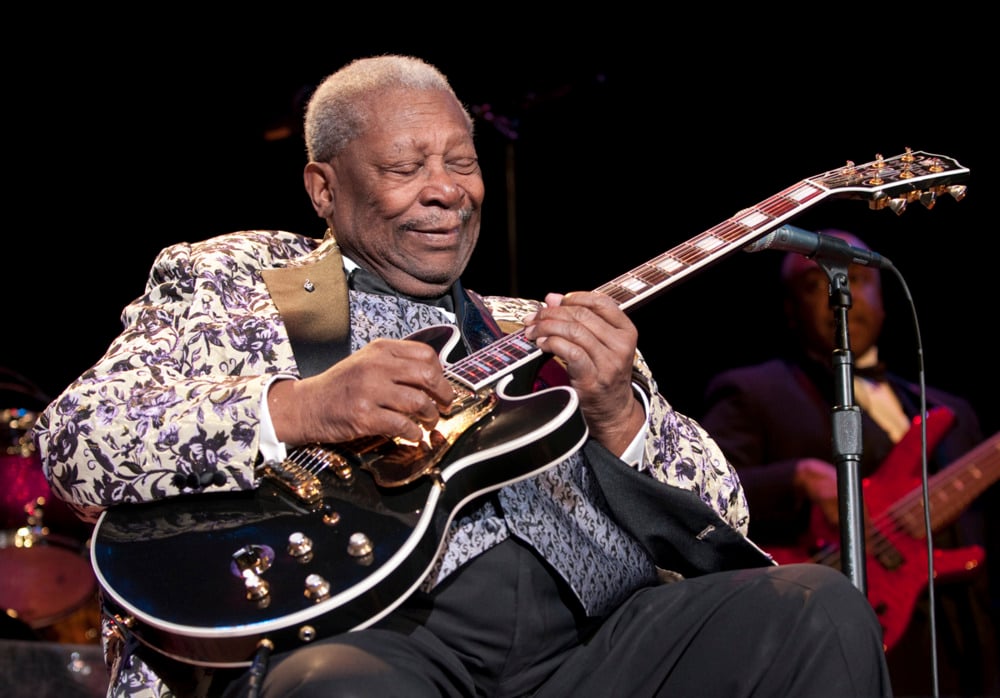