Warner Music Group (known as Warner Music and abbreviated as WMG) is an American music company that owns and operates some of the largest and most successful labels in the world, including Elektra Records, Reprise Records, Warner Records, Parlophone Records (formerly owned by EMI), and Atlantic Records. Though it was owned by its founder Warner Bros., it is currently owned by Access Industries. Warner Music Group is one of the “Big Three” record companies, being the third-largest after Universal Music Group and Sony Music Entertainment. 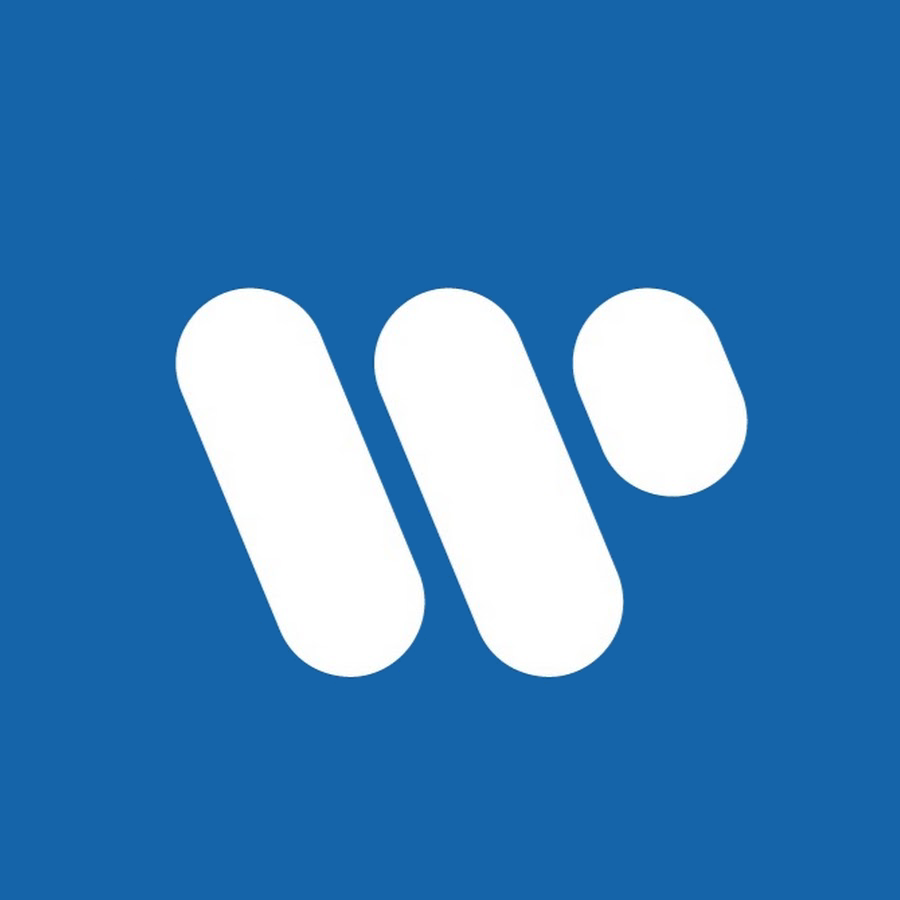