Timbaland (born Timothy Zachery Mosley on March 10, 1972) is a record producer and songwriter, and occasionally does some rapping on the side.

His first full-credit production work was in 1996 on Ginuwine…the Bachelor for R&B singer Ginuwine. After further work on Aaliyah’s 1996 album One in a Million and Missy Elliott’s 1997 album Supa Dupa Fly, Timbaland became a prominent producer for R&B and hip-hop artists.

He initially released several albums under his own name (along with his fellow collaborator Magoo), and eventually developed a solo career as a producer. 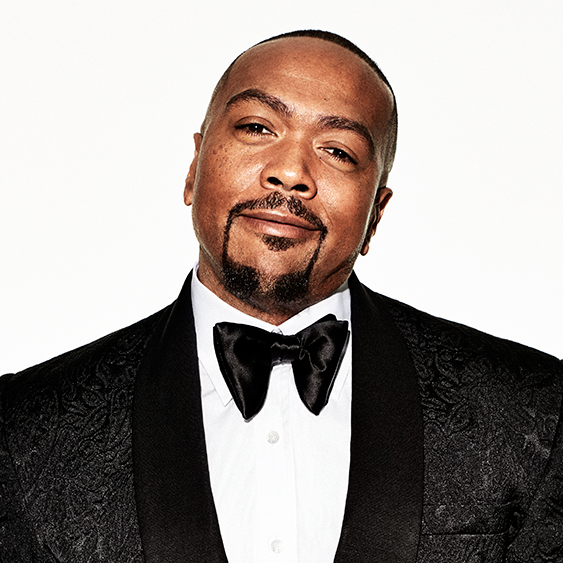