Dominic Richard Harrison, who performs under the moniker of YUNGBLUD, fuses alternative rock and hip-hop while speaking up on important topics like mental illness and politics. Hailing from Doncaster, England, he cites acts like Arctic Monkeys and Eminem as influences.

Harrison grew up surrounded by music, and in several interviews he mentions that his parents placed a ukulele in his hands within days of his birth. His father owned a guitar shop and his grandfather was part of T. Rex.

Before becoming YUNGBLUD, he performed as Harrison, releasing songs like “Miss Those Days” with an upbeat acoustic flare. In his late teens, Harrison was approached by a record label, and conformed to their expectations hoping for a successful career, but he left the label in favor of making the music he truly wanted to create.

His self-titled EP came out in January 2018, and his debut album, 21ST CENTURY LIABILITY, came just under six months later. His second EP, the underrated youth came out in October 2019, and his second album, weird!, was released in December 2020. 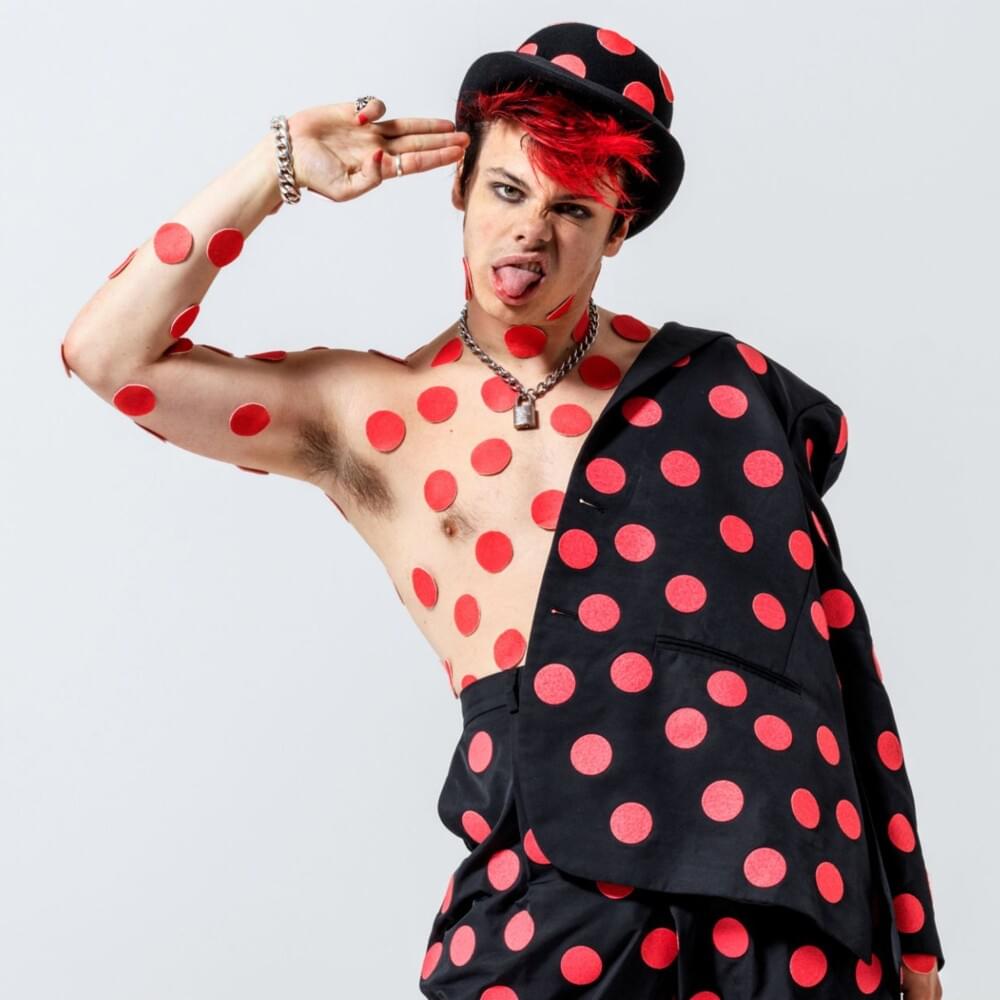