Tracy Lynn Curry (born June 10, 1968), known by his stage name The D.O.C., is a rapper hailing from Dallas, Texas. The D.O.C. is known for his lyrical style notable for compounding, as well as possessing a solid tenor pre-accident.

He started his career as a member of the hip-hop group Fila Fresh Crew, as well as becoming one of the creative forces behind the seminal gangsta rap group N.W.A., where he co-wrote many of their releases.

In November 1989, months after the release of his solo debut album “No One Can Do It Better,” The D.O.C. suffered from a car accident that crushed his larynx, altering his voice from a well-bodied tenor to a rattling raspy voice reminiscent of a heavy smoker’s.

Despite the terrible accident, The D.O.C. continued to work for the now Ice Cube-less N.W.A., contributing his writing skills for the group’s 1990 EP “100 Miles and Runnin'”, as well as their final album Efil4zaggin, co-writing almost all the album’s tracks.

He has three children, most notably a daughter named Puma, from a previous seven-year relationship with legendary singer Erykah Badu. 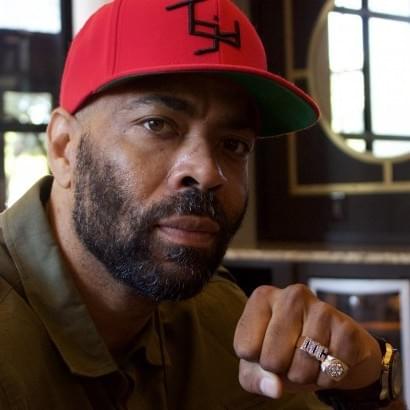