Little Brother is a hip-hop group from Durham, North Carolina that consisted of rappers Phonte and Rapper Big Pooh (from 2001 to present), and DJ/producer 9th Wonder (from 2001 to 2007).

The group was highly regarded among fans and critics, and was, arguably, the most prominent underground rap group to emerge in the first decade of the 21st century. 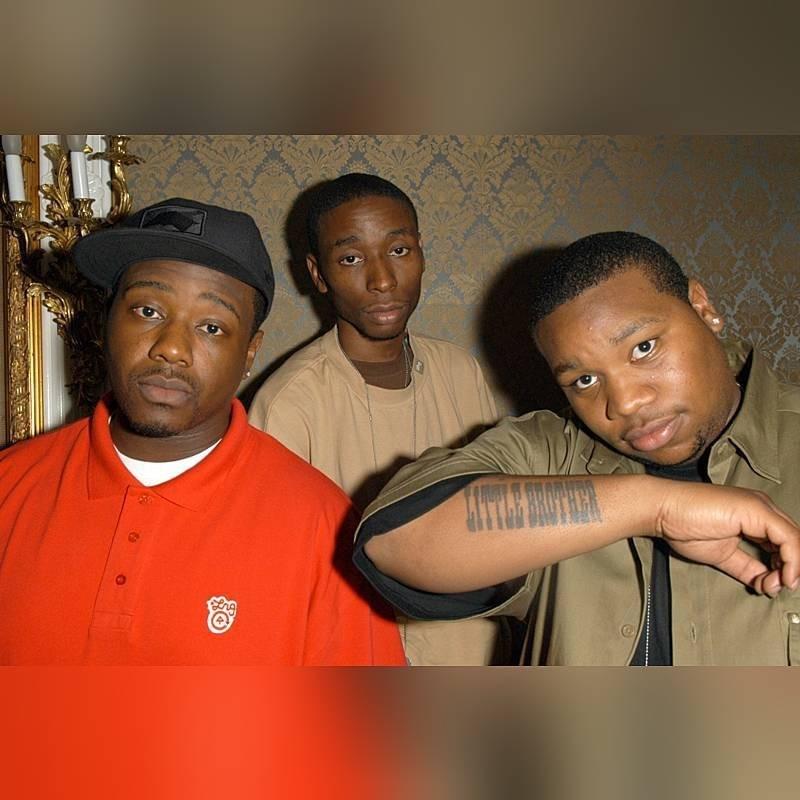