Damian Marley is the youngest son of the great Reggae artist Bob Marley.

Damian’s nickname Jr.Gong is an ode to his father who was known as Tuff Gong.

Damian has been performing since the age of 13 and has three Studio Albums released and a fourth on its way. His second album, Halfway Tree also won a grammy in 2002 for Best Reggae Album. 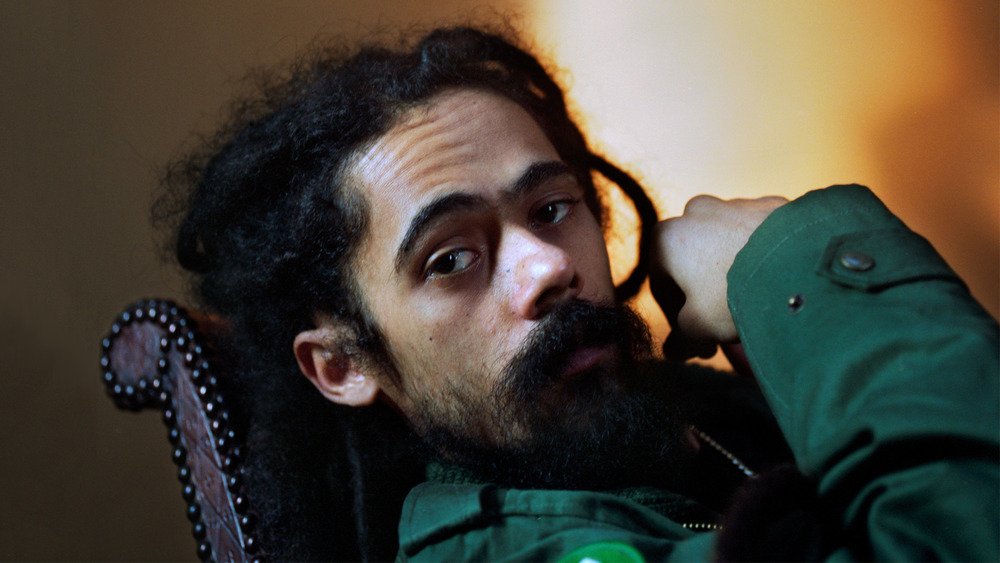