He started off his career back in 2007 as a battle rapper before joining fellow Philly rapper Cassidy’s group, Larsiny Family. He would go on to make guest appearances on the groups mixtapes before going independent with the release of his 2008 debut mixtape, Welcome to Trap Street.

AR-AB would go on the release his sixth mixtape M.U.D Musik on February 28, 2013. This would mark the last notable release from the Philly rapper before getting hit with a 3-year prison sentence (though he never spent time in jail).

AB would later resurface to the limelight after feuding broke out between him and Philly rapper Meek Mill, which prompted him to side with Drake in his feud with Meek. This is why AB is mentioned in Drake’s diss track “Back to Back”, which was aimed in Meek’s direction. In fact, AB took the beef into his own hands, releasing a diss track towards Meek, using the same “Back to Back” instrumental. However, in January of 2016, AR-AB announced that he and Meek Mill have ended their feud. 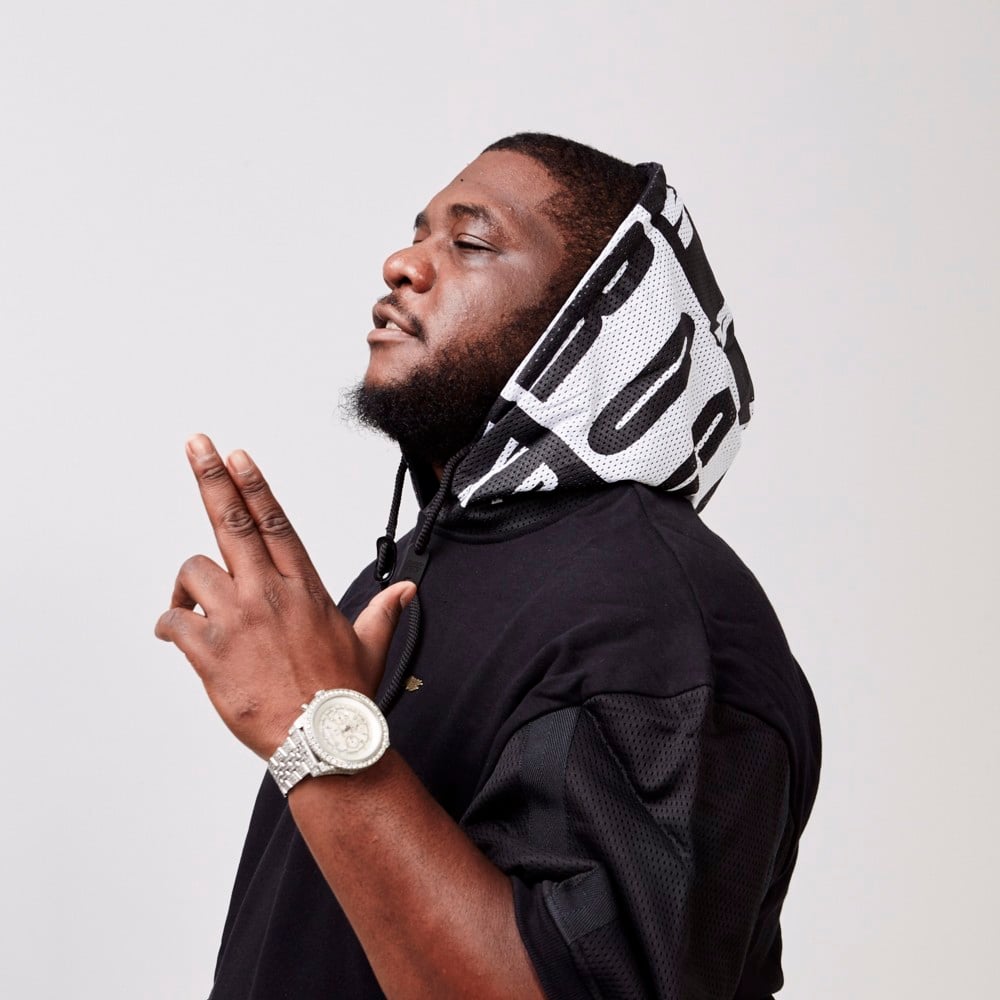