Aftermath Entertainment is an American record label founded by rapper/producer Dr. Dre. It operates as a subsidiary of, and is distributed through, Universal Music Group’s Interscope Records.

Current acts include Dr. Dre himself, Eminem, Kendrick Lamar and Black Hippy, Anderson .Paak, Jon Connor and Justus; with former acts including 50 Cent, Busta Rhymes, The Game, Raekwon, Eve, Rakim and many others.

As of 2018, the label’s exploits have earned RIAA certifications of platinum or higher on 19 of its 26 album releases. 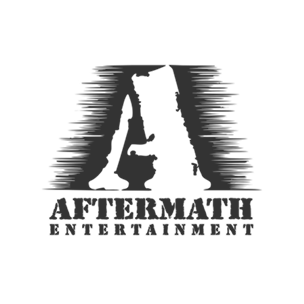