Jamell Demons (born on May 1, 1999) better known by his stage name YNW Melly, is an American rapper, singer and songwriter from Gifford, Florida. Melly’s music often draws from his lived experiences, evidenced by his 2017 incarceration for weapons charges. Upon release, he began to gain popularity from his track “Murder On My Mind.”

On August 3, 2018, Melly released his debut album I Am Youundefined. In January of 2019, he released his second album We All Shine, which included a Kanye West feature on the song “Mixed Personalities.”

However, on February 13, 2019, Demons turned himself in after a warrant was put out for the murders of YNW Sakchaser and YNW Juvy that took place in October of 2018. YNW Melly posted this to his Instagram on February 13.

To all my fans and supporters no I did not get locked up in Washington , but I am turning myself in today I want you guys to know I love you and appreciate every single one of y’all, a couple months ago I lost my two brothers by violence and now the system want to find justice.. unfortunately a lot of rumors and lies are being said but no worries god is with me and my brother @ynw.bortlen and we want y’all to remember it’s a ynw Family I love you @ynwsakchaser1 and @ynwjuvy #freeus 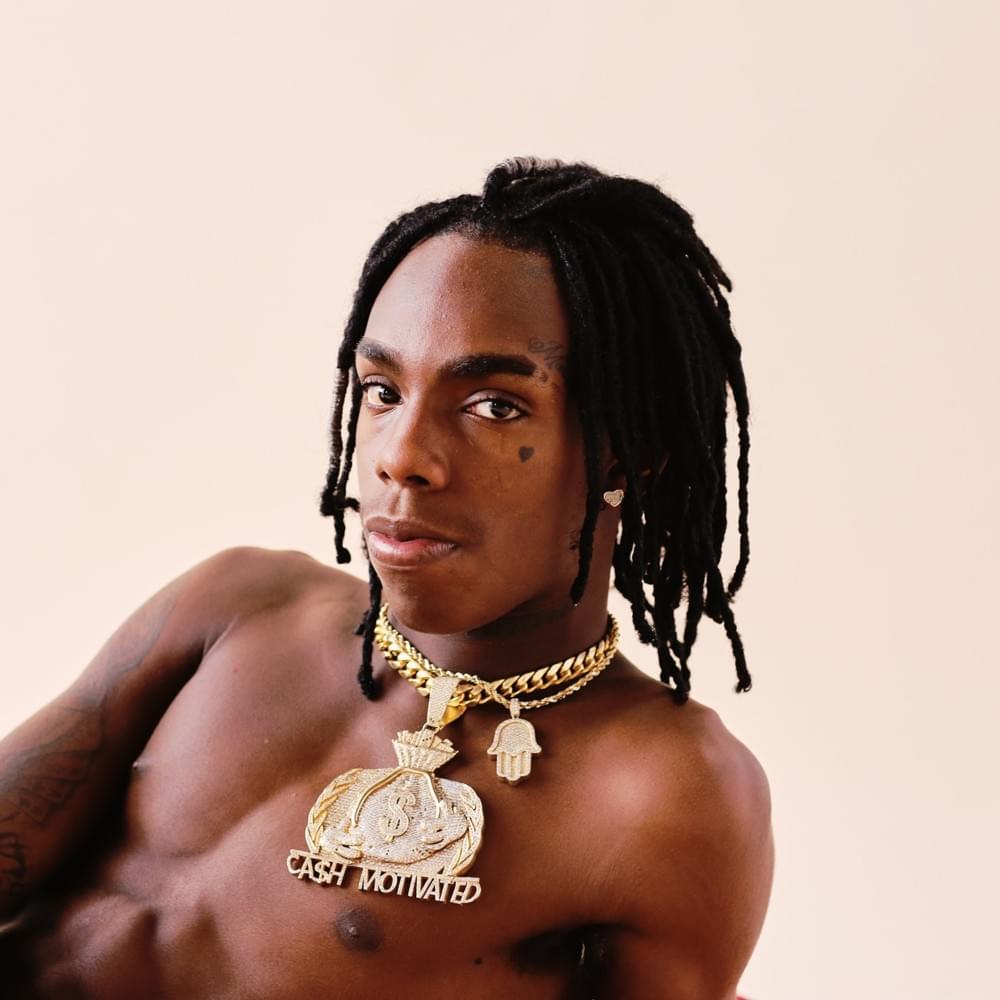