“Nero” are a electronic/dubstep trio from the United Kingdom. They rose to prominence with their #1 single and album “Promises” and “Welcome Reality”, respectively.

It was not until three years later, that their debut album “Welcome Reality” was released on the 12th of August, 2011 featuring a total of eight singles including: “Innocence”, “Me & You”, “Guilt”, “Promises”, “Crush on You”, “Reaching Out”, “Must Be The Feeling”, and bonus track single “Won’t You (Be There)”. 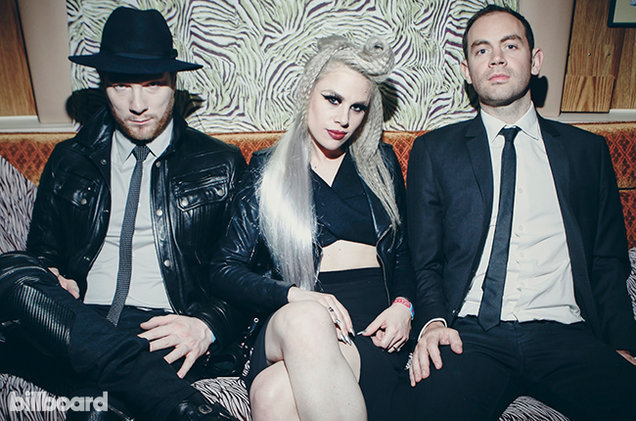 In 2015 they announced their second album “Between II Worlds” would be released on August 28 (following a theme of 2808 which they have set out in both stages of their music). However, for unknown reasons it was delayed until September 11th, 2015. It was released after the singles “Satisfy”, “The Thrill”, “Two Minds” had been released, and then “Into The Night” was released as it’s fourth single.

Known for cultivating mystery, Nero rarely do interviews or reveal things to the public about their music.