The rapper that put the Southern rap scene on the map after blowing up with the single "Ridin'". After joining Universal Records in ‘05 Chamillionaire released two albums under the label. In 2005 The Sound of Revenge, which went platinum, and in 2007 Ultimate Victory.

After a lot of back and forth and legal issues with his third studio album Venom, Chamillionaire left Universal in 2011 to go further with his own label – Chamilliairy Entertainment. Leaving Universal meant that Chamillionaire could not use any of the music he made in the time he was signed with Universal, so the music made for Venom was off limits.

Next to music Cham also has his hand in a number of businesses ventures.

You can check out his official site and his YouTube channel too. 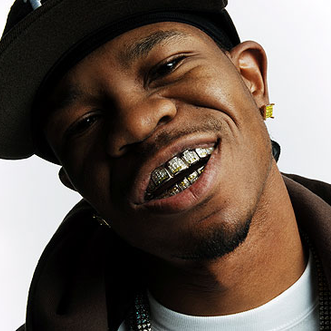