Tim Chantarangsu was born March 6, 1986, in Billings, Montana, but grew up in Long Beach, California.

Chantarangsu is a Thai-American rapper, comedian, actor, and internet personality who got his start in the beginning days of YouTube. Timothy has also gone by the stage name Traphik, and Timothy DeLaGhetto (DelaGhetto was inspired by the gag in Fresh Prince of Bel-Air).

He has been featured on Epic Rap Battles of History, as well as on TV, appearing on MTV’s Wild N' Out.

In 2018, he married long-time girlfriend Chia Habte, who currently works as a beauty specialist; in 2020, the couple announced their first pregnancy, after only two years of marriage.

Timothy currently works with David So on the food program Send Foodz, as well as When Foodie Calls.

In a video uploaded on April 1, 2020, DelaGhetto announced that he would no longer be using and going under the stage name Timothy DelaGhetto after much consideration. In short, he stated that he wanted to have his own legacy by embracing his culture and language more. The move would be a nod to his parents, his family and to the Thai people. 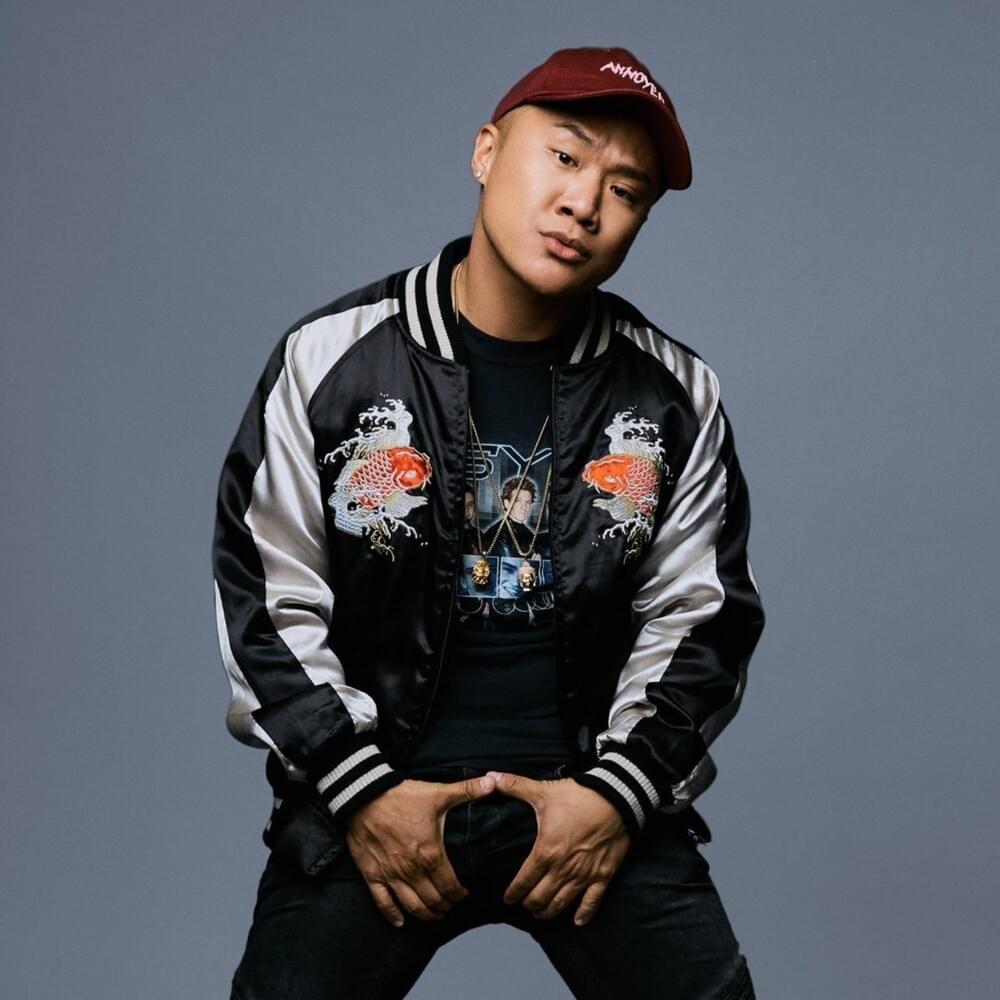