Heene Boyz are a metal trio consisting of brothers Falcon Heene, Ryo Heene and Bradford Heene. Described by their father as the “world’s youngest heavy metal band”, the boys were 9, 12 and 13 years old respectively when the band was formed in 2012.

Falcon Heene is notable for being the subject of the “balloon boy hoax” in October 2009 when he was just six years old, in which he was claimed to have floated away inside a homemade gas balloon. The band wrote a song about the incident titled “Balloon Boy No Hoax”. 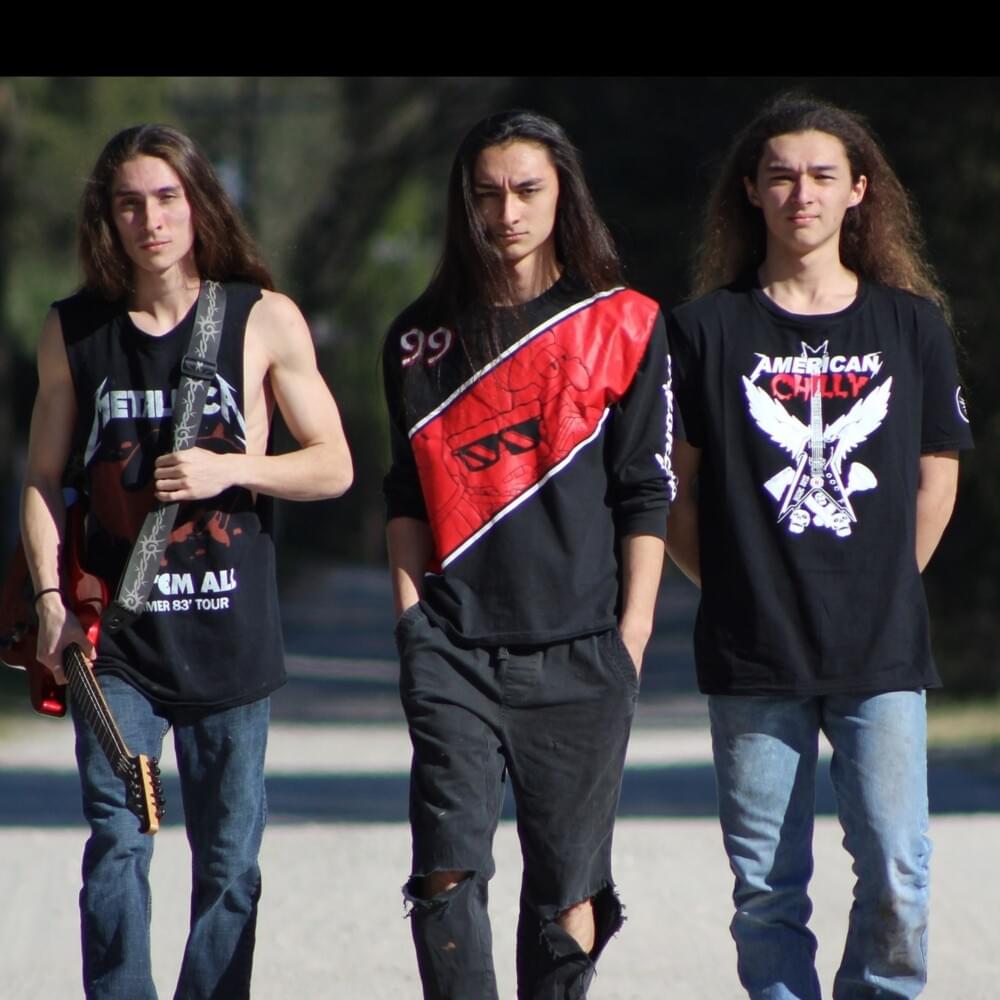