Few artists embody the term “one-man show” better than Benjamin Stanford, aka Dub FX: a street performer, recording artist and producer famous for creating intricate and impressive tracks entirely on his own. Using various vocal methods and recording them into devices used for looping and effecting sound, Dub FX can manipulate his voice in incredible ways, creating a layered soundscape in front of the audience.

Over the last thirteen years, Dub FX has released six records, sold over 150,000 albums, headlined major festivals, racked up over 200 million collective YouTube views, and built an imposing social media presence all without ever being played on commercial radio or TV.

Benjamin Stanford (pictured first, performing as Dub FX) inspired global superstar Ed Sheeran (below pic) to craft melodies with a loop pedal, a musical device which records an exact replica of a melody which can then be played back with the tap of a foot
He says:
“Self-empowerment is a strong theme throughout all my music. I feel like the only way to improve our society is to change ourselves so that we all make better decisions that impact the world around us. This song is a reflection on that”. Dub FX

His music and his LYRICS are Awesome, and he collaborates with anyone and everyone to make sick beats no natter what. 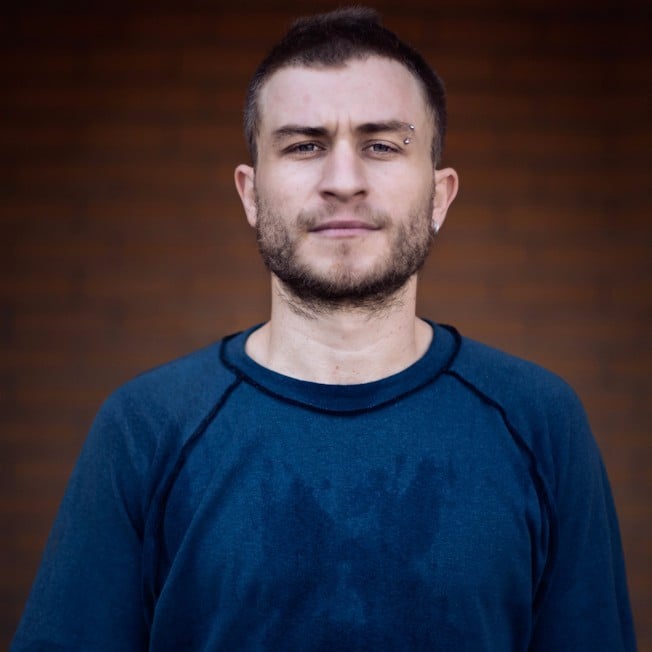