Johnny Cash (26 February 1932 – 12 September 2003) was an iconic singer and songwriter who primarily operated in the genre of country music, but was an integral figure in the popularization of rock and roll. One of the most influential musicians of the 20th century, he was inducted into the country, rock and roll and gospel Music Hall of Fame.

Known for his somber and humble stage demeanor, he almost always started his concerts with a simple “Hello, I’m Johnny Cash.”

Much of his catalog focuses on the human condition, sorrow, oppression and the hope of redemption. And his catalog is huge, rivaling that of Hank Williams Sr., David Bowie and Prince. Starting in the 50s and ending just before his death in 2003, his deep baritone voice is instantly recognized by music lovers the world over.

About his love of music, Cash said:

I knew I wanted to sing when I was a very small boy. When I was four, my mother would play the guitar and I would sit with her. She would sing and I learned to sing along with her. 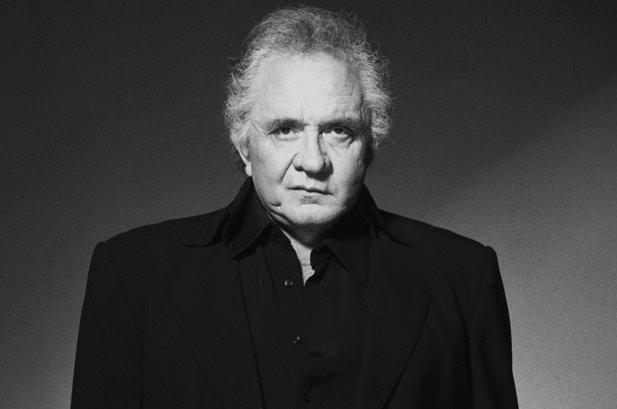 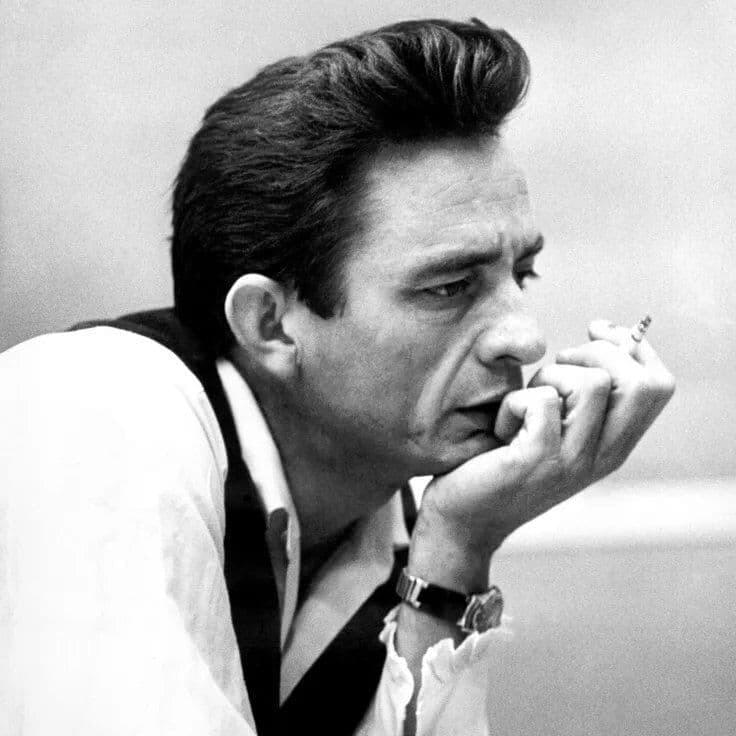