One of the best and most buzzed-over bands of the 2000s, the electro-disco-rock band LCD Soundsystem is the project of James Murphy. The perpetually stubbled singer-producer-instrumentalist is half (with Tim Goldsworthy) of the production team DFA, which produced underground dance smashes like The Rapture’s House of Jealous Lovers, remixed everyone from Le Tigre to Junior Senior, and ran their own record label. 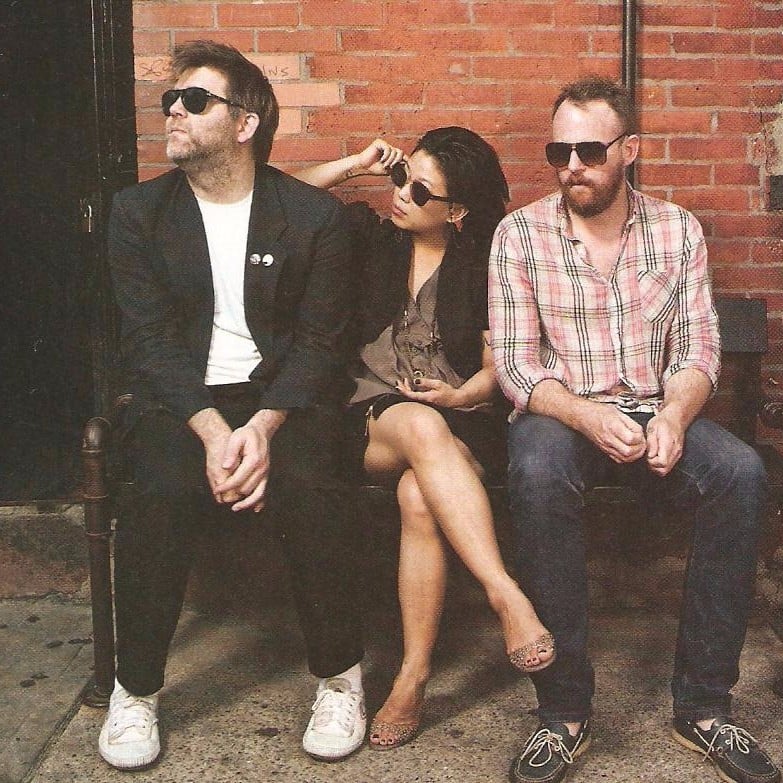