Trina AKA Da Baddest Bitch is notorious for her raunchy lyrics. She started in 1998 and had dropped her debut album by 2000. Trina is one of the few if not the only female rapper from the 90s who is still relevant to this day. Despite her past few albums not going platinum she still works hard and has a strong fanbase who she calls the “Rockstarrs”. Trina is working on her sixth album hence being called The Most Consistent Female Rapper By XXL Magazine. 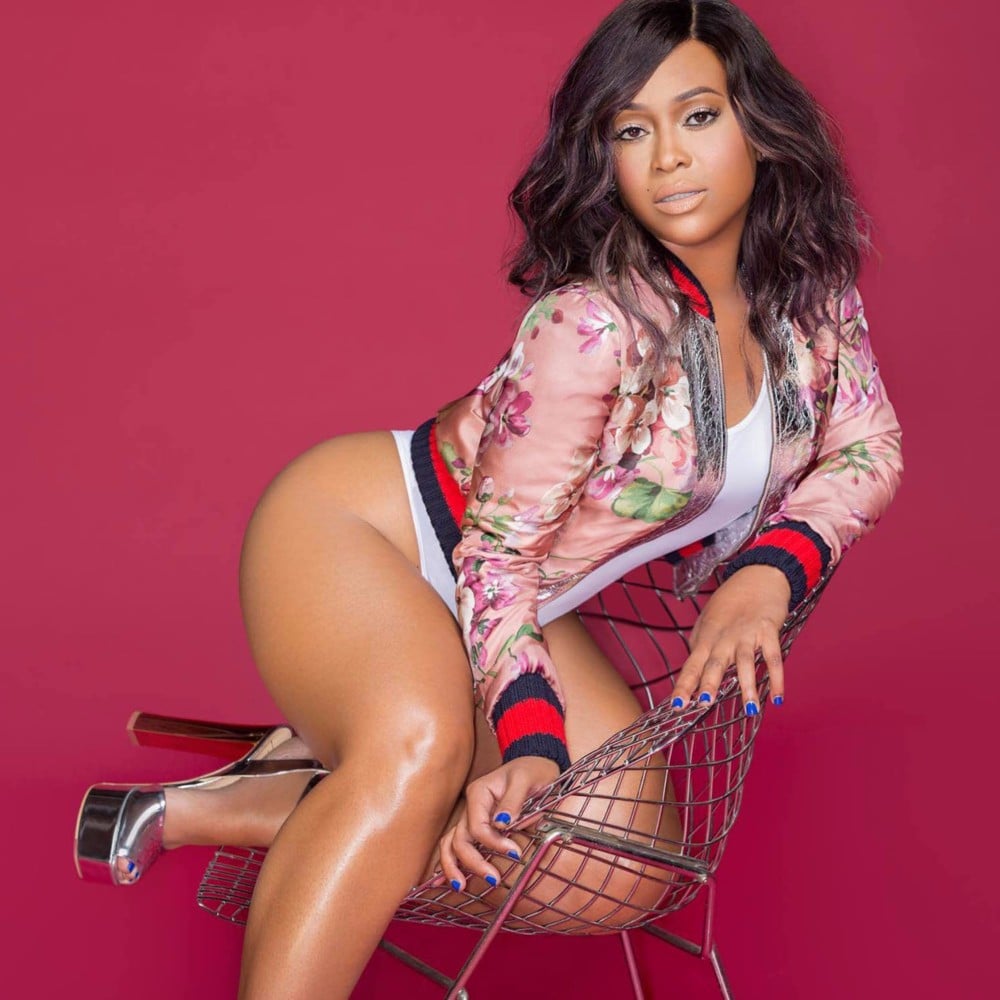