When it comes to music there isn’t anything Andreena a native of Toronto Canada is afraid of trying. The singer songwriter producer and DJ has collaborated with many of the industry brightest stars such as Drake, DMX, Future and has had the opportunity to work with and study under fellow Toronto Grammy award winning producersMatthew “Boi 1Da” Samuels and Noah “40” Shebib. The raspy spoken pianist is a writer for Universal Music Publishing Group who has had her music placed in feature films, TV shows and commercials. Being able to contort her abilities she has landed several Juno awards nominations and is also producing music for other artist, and scoring documentaries.Over the years Andreena’s sound has evolved from the “bright and upbeat r&b/pop ballads” to what she calls “Dark/Soul”. “BLK LT$” (pronounced Black Lotus) her artistic alter-ego, continues to shed light on the gritty side of her personality. With raw in your face lyrics, sensual melodies, she finds a way to marry bone rattling bass lines and head knocking drum beats to sonically hypnotic, futuristic yet nostalgic instrumentation.“With Love…” the self written and produced album is slated for a early 2017 release. This album features UK rappe r Shotty Horroh ( Gold Kisses) and is her‘ode to love, lust and loss’. With bottom heavy tracks “Imagination” and “Feels” the sex driven “Long time” and the brutally honesty of “911”, Andreena has no problem expressing what some of us may be afraid to say out loud. Her collaboration with EDM group Keys N Krates and DJ/Producer KRNE( Riding With You) will be released at the top of year, as well as several produced projects with artist from around the world. Andreena is finally allowing BLKLT$ to display to the world, how she has finally bloomed. 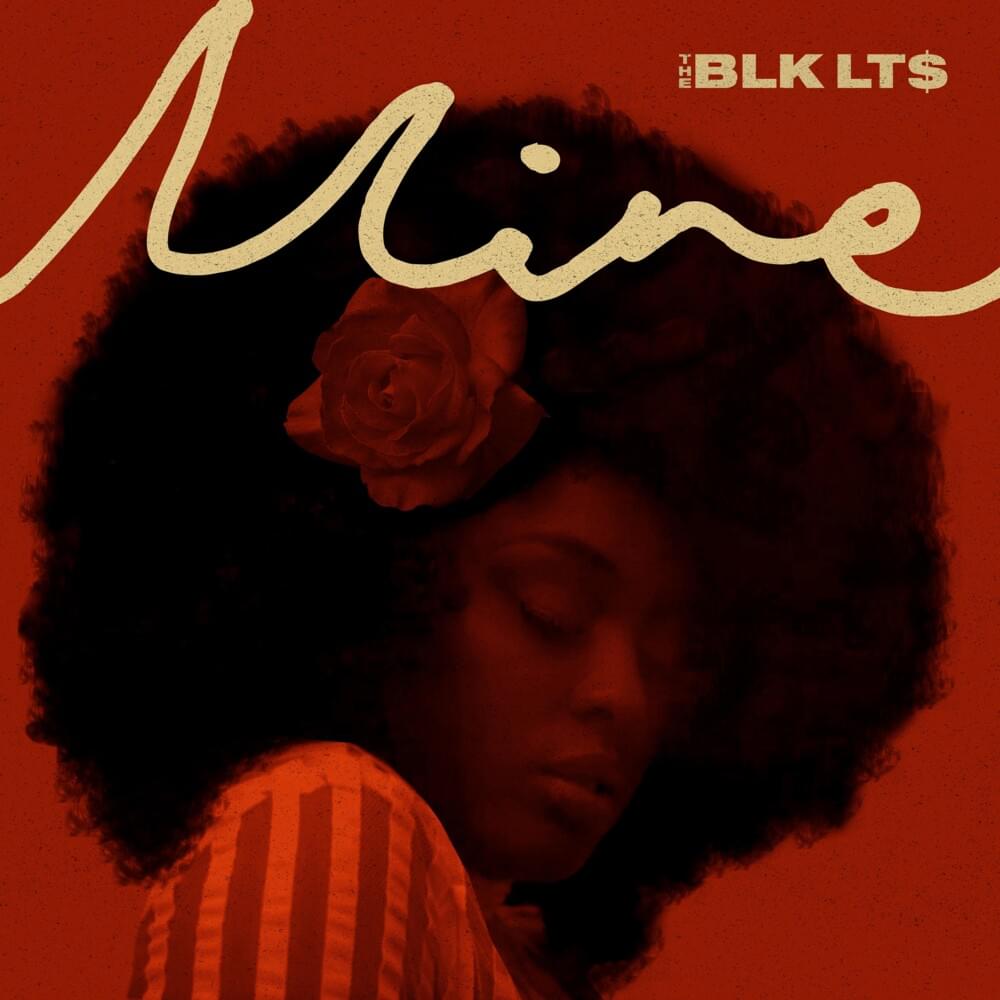