The familiar maxim of the triple threat – singer, songwriter, musician – doesn’t begin to cover it for Toby Keith, one of the modern era’s most complete self-directed hit makers. Keith’s most recent months are a remarkable representation of his entire career. He kicks off 2019 with a new single “That’s Country Bro” – a sprint down a country icon heritage trail, delivered with the kind of wit and polish that led to Keith being a 2015 Songwriters Hall of Fame inductee. His current tour, aptly named Toby Keith That’s Country Bro! Tour, brings him to cities across North America. In 2018, he celebrated the 25th anniversary of his debut No. 1 single, “Should’ve Been A Cowboy” with the re-release of his debut album (remastered with three additional vault tracks), a week of events in Nashville including a BMI event to honor the milestone, two shows at the historic Grand Ole Opry, and a performance at the Nashville Symphony Ball where he received the prestigious Harmony Award. Keith also released his song, “Don’t Let The Old Man In,” which was inspired by a conversation with Clint Eastwood and featured in Eastwood’s movie, “The Mule.” Rounding out his music-related accomplishments is his Toby Keith & Friends Golf Classic fundraising event. Celebrating its sweet 16th year in 2019, that annual bash has brought in a total of $12.4 million to support the charitable endeavors of The Toby Keith Foundation which includes aiding sick children and their families in Oklahoma. 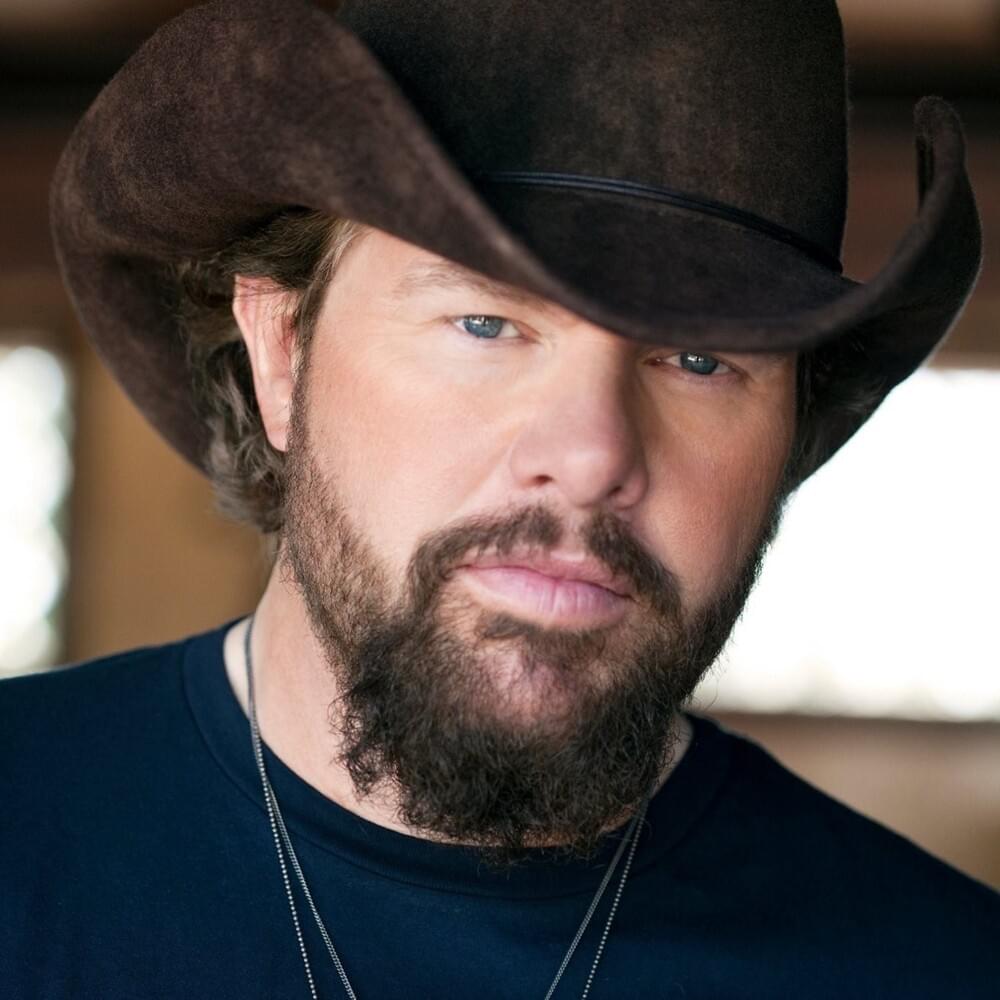