Denzel Charles (born 15 October 1993), popularly known as Rooga, is a drill rapper from Chicago, Illinois. Born and raised on Chicago’s south side, Rooga is a prominent member of the Gangster Disciples street gang, with this criminal element being a prominent aspect of his hip-hop persona.

Rooga rose to fame due to his track “GD Anthem,” which is an ode to the Gangster Disciples, and was released on July 4, 2021. Notably, the track was played at the third listening event for fellow Chicago native and GD affiliate Kanye West’s tenth studio album, Donda.

Rooga is a protégé of Kanye, with the duo working extensively on Ye’s 2021 album, Donda. Rooga was featured on the tracks “Ok Ok” and “Ok Ok pt 2.” 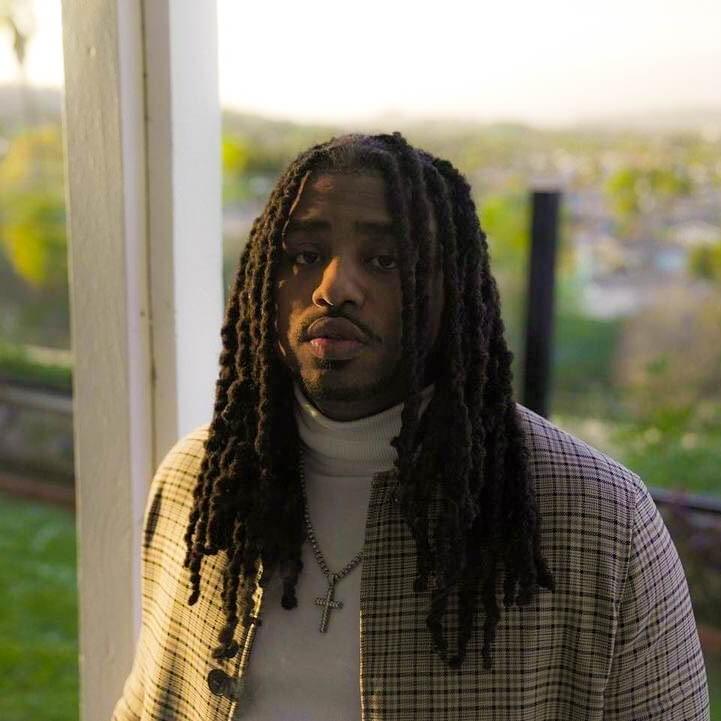 4Ge by Lil Moe 6Blocka & Rooga
All of a Sudden by Rooga
Already Knew by Rooga
Angel or Demon? by Rooga
Back Da Fuck Up by Rooga