He has produced for the likes of ScHoolboy Q, Jay Rock and Beyoncé and is affiliated with pgLang.

In an 2021 interview with Apple Music Keem spoke about how he came up with idea to call himself “Baby Keem”:

It started with me hearing a beat from someone I was a fan of for a long, long, long time — Cardo, and when I heard the beat I had a newfound confidence, I just felt like calling myself “Baby Keem”. I always joke around like “this is my name”, I always make fake nicknames for myself and things like that but, when I heard that beat it just sounded right, so I made a song called “Baby Keem”. After that that’s what it was.

He started gaining attention in 2018 with his projects Hearts and Darts and The Sound of Bad Habit. He got even more attention with his 2019 mixtape DIE FOR MY BITCH and his breakout single “ORANGE SODA” which went platinum.

In 2021 he released The Melodic Blue, his debut studio album with features from Kendrick Lamar, Travis Scott and Don Toliver.

He is Kendrick Lamar’s cousin and Keem is also part of Kendrick’s company pgLang. 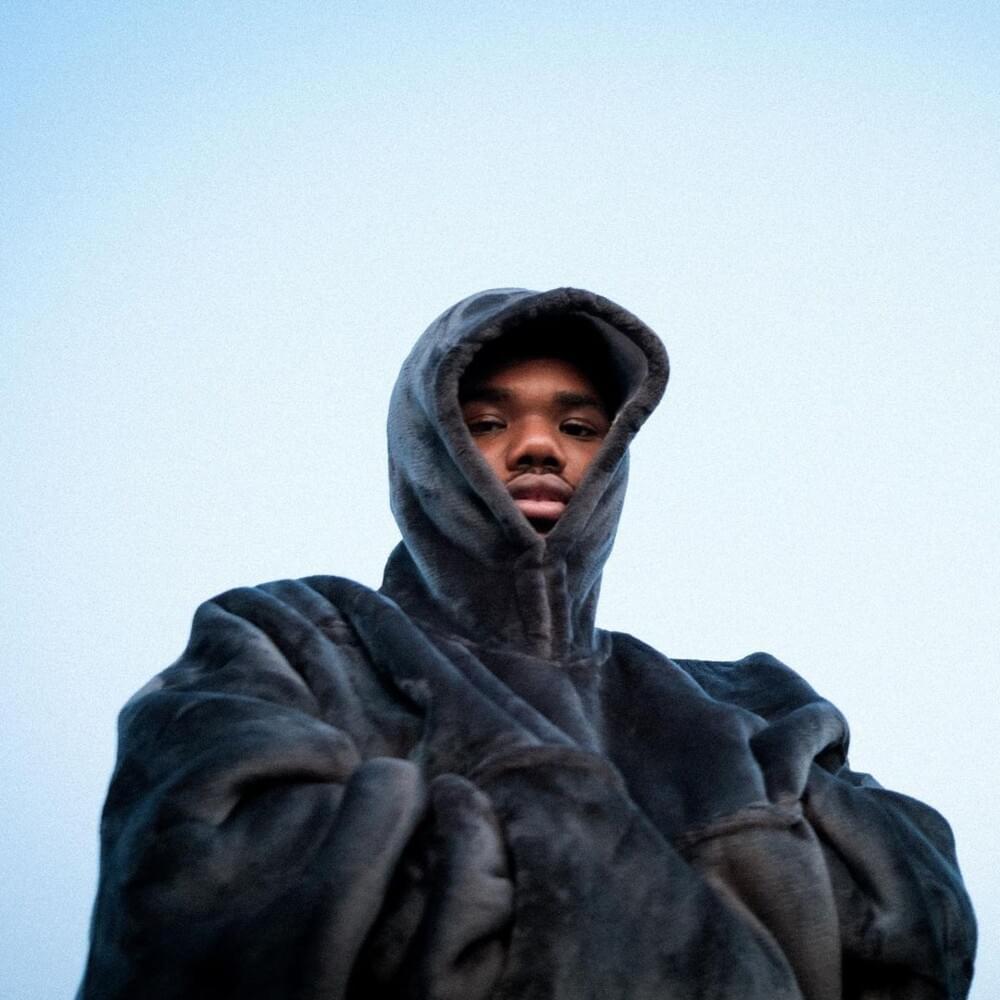