Vivian Fernandes, better known by his stage name Divine, is a rapper from Mumbai, India. He began his career as an underground rapper in 2011 and gained popularity after his single “Yeh Mera Bombay.”

Divine primiraly raps in Hindi and Mumbai street lingo. He obtained mainstream success following his collaboration with Naezy, another Mumbai-based rapper, on the song “Mere Gully Main,” along with his solo singles “Jungli Sher” and “Farak.” Constant gigs with Indian DJ Nucleya he has made him the face of the Indian rap scene. He is currently signed by Sony Music.

Born in slum of JB Nagar, Mumbai, his earlier influences were 50 Cent whose picture he saw on his friend’s T-Shirt. He lended a pirated CD of 50-60 hip-hop songs from his friends containing works of Eminem, Tupac and 50 Cent.

In 2016, Zoya Akhtar decided to make a movie on Mumbai street rap culture influenced by the lives of Divine and Naezy. 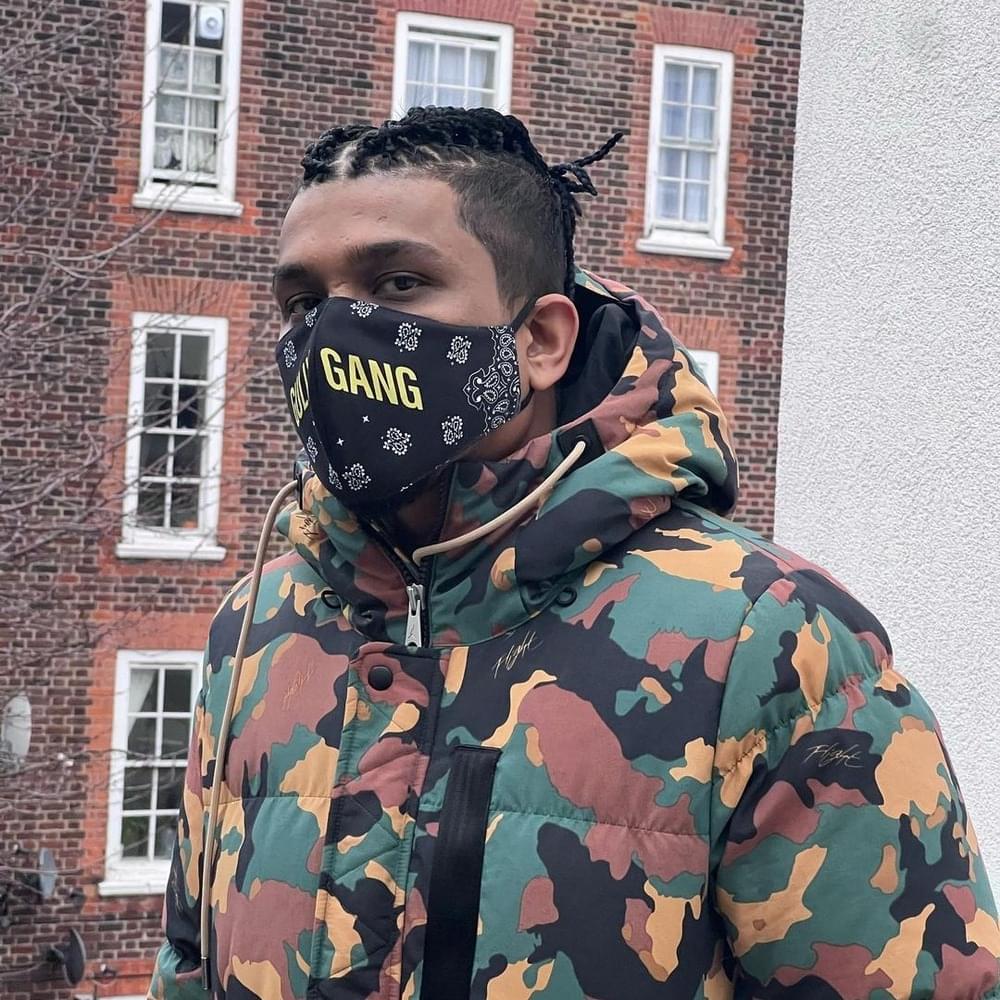