Anthony Markeith Reid, known as Antman Wonder, is a producer and songwriter from Philadelphia, Pennsylvania. His most notable production is “Crocodile Python” from Rick Ross’s 2015 album Black Market. From there, he has worked with more notable artists—Skyzoo, Torae, and Royce 5'9" to name a few.

Since mid-2016, Royce and fellow producer DJ Premier as a part of PRhyme announced that the latter was going to sample Antman’s material for their upcoming sequel to the first album, PRhyme 2. It was released on March 16, 2018. 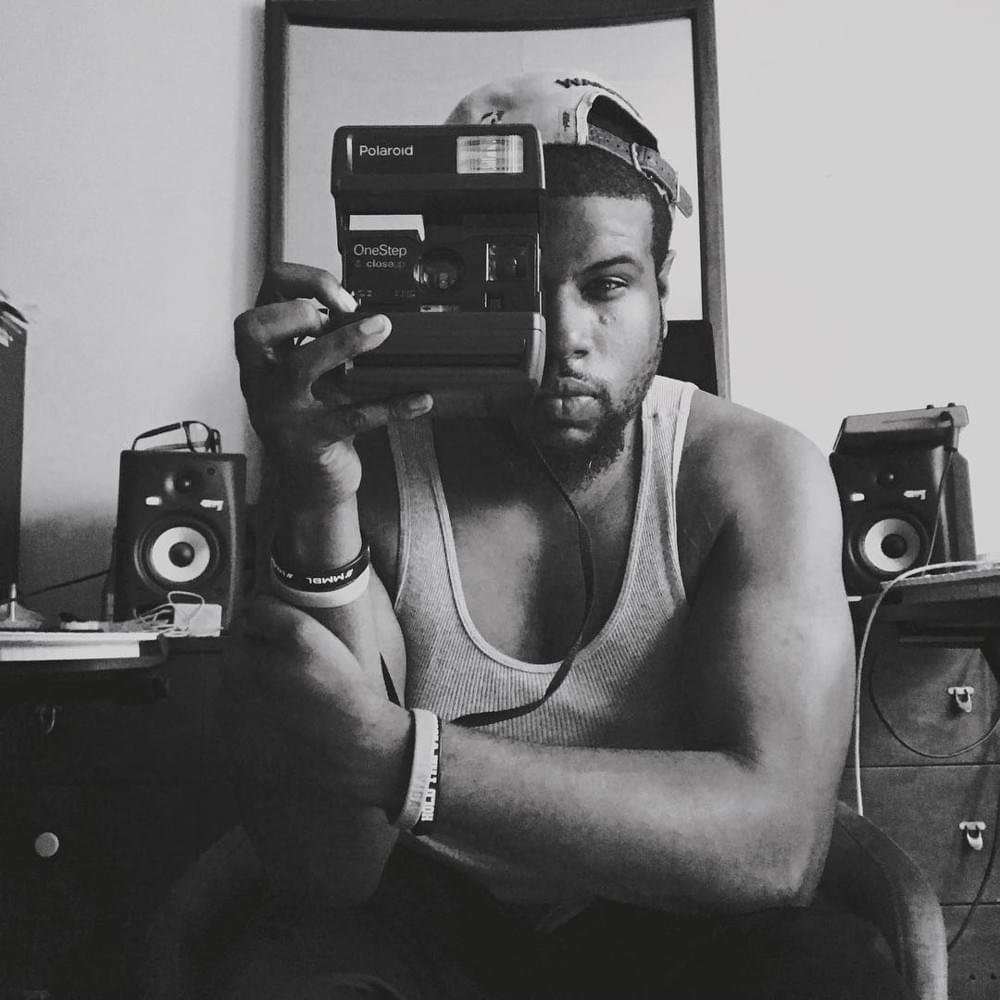