DeAndre Cortez Way (b. July 28, 1990), better known as his stage name Soulja Boy, is a rapper, producer, and social media influencer born in Chicago, Illinois and raised in Atlanta, Georgia whose debut single “Crank That (Soulja Boy)” hit No. 1 on the Billboard Hot 100 and would hold that spot for seven non-consecutive weeks.

At 15 years old, Soulja began uploading songs to SoundClick and eventually moved to YouTube and MySpace. By March 2007, he came up with the concept behind “Crank That” and uploaded the song—and a video of its accompanying dance—online. Two months later, in May 2007, “Crank That” started to go viral. He signed to Interscope Records in the same month. By October, his major label debut album Souljaboytellem.com was released and peaked at No. 4 on the Billboard 200. But critics quickly blasted his simplistic lyrics and unorthodox flows, questioning whether or not he’d just be a one-hit wonder.

“Crank That” earned him a Grammy nomination and he would continue to find success with the songs “Kiss Me Thru the Phone”, “Turn My Swag On”, and “Pretty Boy Swag”. He’s released mixtape after mixtape, left Interscope, made noise with rumors of signing with YMCMB and eventually launched own label Stacks on Deck Entertainment.

In 2016, Soulja Boy announced that he signed a $400 million deal with World Poker Fund Holdings. 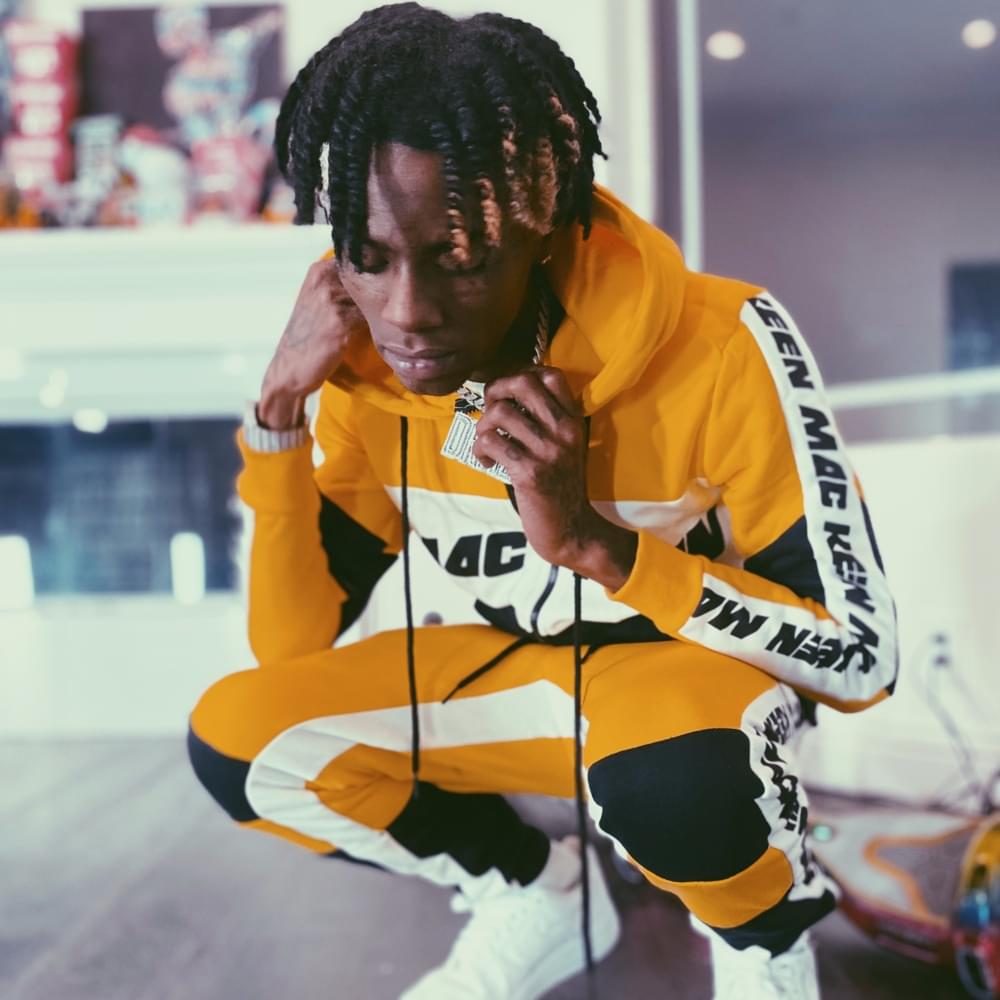