Katheryn Elizabeth “Katy” Hudson (born October 25, 1984), known by her stage name Katy Perry, is an American singer, songwriter, businesswoman, philanthropist, and actress. She was born and raised in Santa Barbara, California. Having had very little exposure to mainstream pop music in her childhood, she pursued a career in gospel music as a teen and released her debut self-titled studio album in 2001. She also recorded a second solo album in 2005, (A) Katy Perry, which was scrapped.

Afterwards, Perry (her mother’s maiden name, taken to avert confusion with Kate Hudson) reinvented herself as a party girl pop star, breaking out with 2008’s One of the Boys and the #1 hits “I Kissed a Girl” and “Hot n Cold”.

Follow-up Teenage Dream (2010) equalled Michael Jackson’s record of five chart-toppers on the same album, and made Perry even more ubiquotous in the pop landscape. Following her marriage and eventual divorce from British comedian Russell Brand, she released an updated version, Teenage Dream: The Complete Confection and concert film Katy Perry: Part of Me in 2012. She released her fourth album, Prism, in 2013, along with some standalone singles, such as “Rise”.

In 2017 Katy began promoting her fourth album by releasing the Skip Marley collaboration “Chained to the Rythm” on February 10 and performing it live at the 2017 Brit Awards 12 days later. Two singles “Bon Appétit” featuring Migos and “Swish Swish” featuring Nicki Minaj followed before the release of the album. Titled Witness, Katy’s fifth LP (fourth under her current name) debuted at #1 on the Billboard #200, marking her third #1 in the U.S. 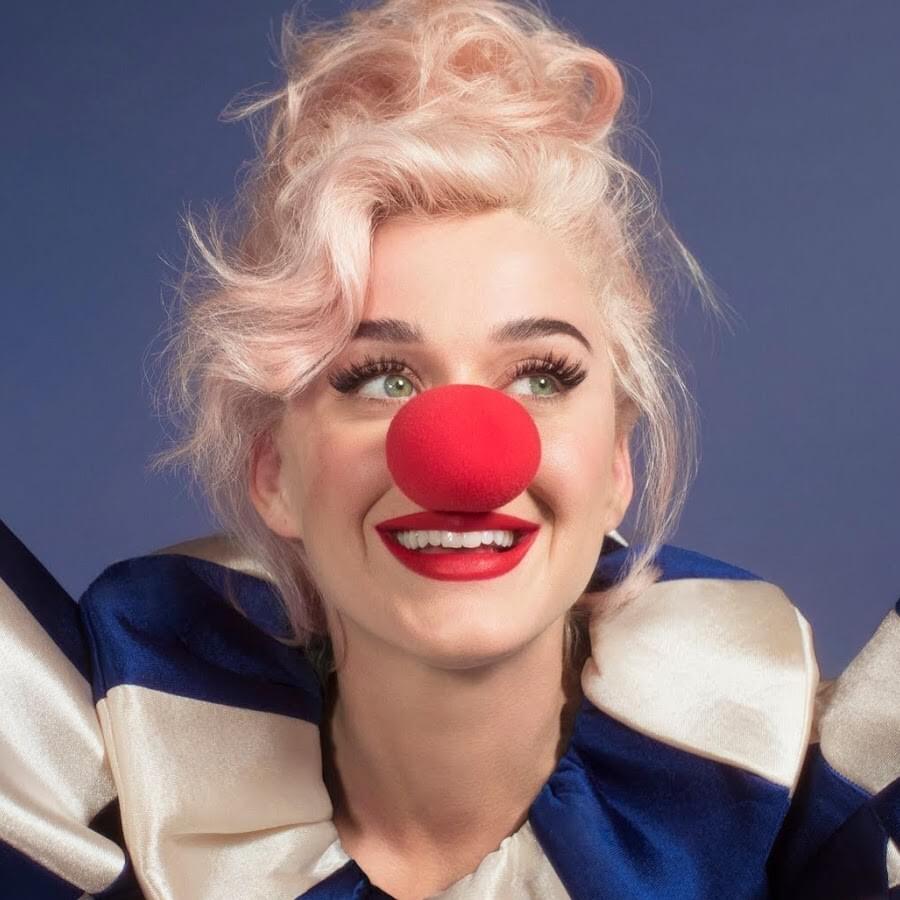