At the age of 9, KayCyy and his family had moved from their home country of Kenya to the United States, specifically to the state of Minnesota. He attended high school in the city of Saint Paul, where he graduated from in 2016.

KayCyy started his musical career around 2013, by releasing covers and original songs on SoundCloud. In 2020, he released his debut mixtape Patient Enough with contributions from some major artists like Lil Baby, Ronny J and Lil Keed.

2020 would be an important year for the rapper, with KayCyy helping produce Lil Wayne’s “Big Worm” and having writing credits on Kanye West & Travis Scott’s single “Wash Us In The Blood.”

Early into 2021, KayCyy would release his second mixtape Ups & Downs, which was released on February 14, 2021. KayCyy would later on go to appear in Kanye West’s long-awaited tenth studio album, Donda, where he had appeared on the track, “Keep My Spirit Alive.”

He is set to release his debut studio album, WHO IS KAYCYY in 2022 and his third mixtape, FROM THE BASEMENT. 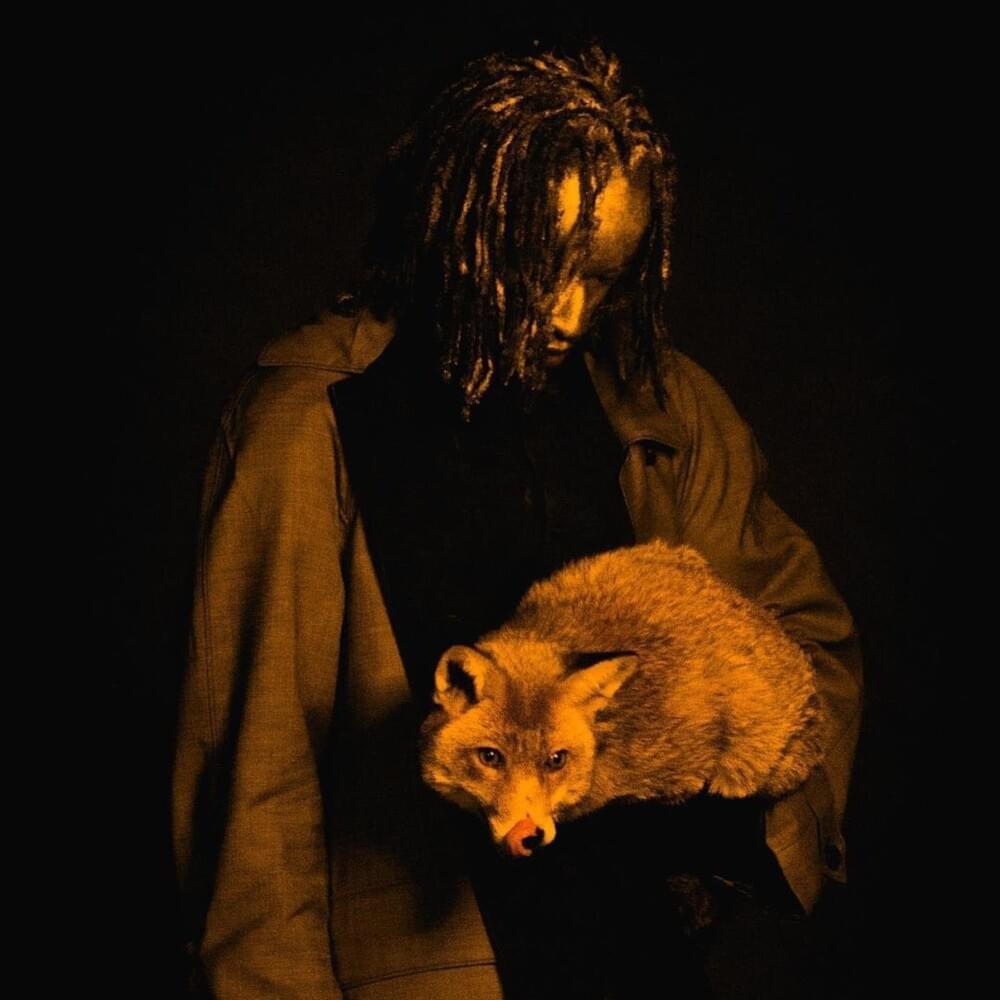