After moving to Louisville, Kentucky as a teenager, he began his musical career through collaboration with Bryson Tiller. Vory earned a writing credit on Tiller’s top-20 hit, “Don’t,” and went on to release successful projects such as Lucky Me and SAY. He also has co-written hits such as “Mob Ties” by Drake and “On the Road” by Post Malone.

In 2020, he released VORY as a signee to Meek Mill’s Dream Chasers Records. 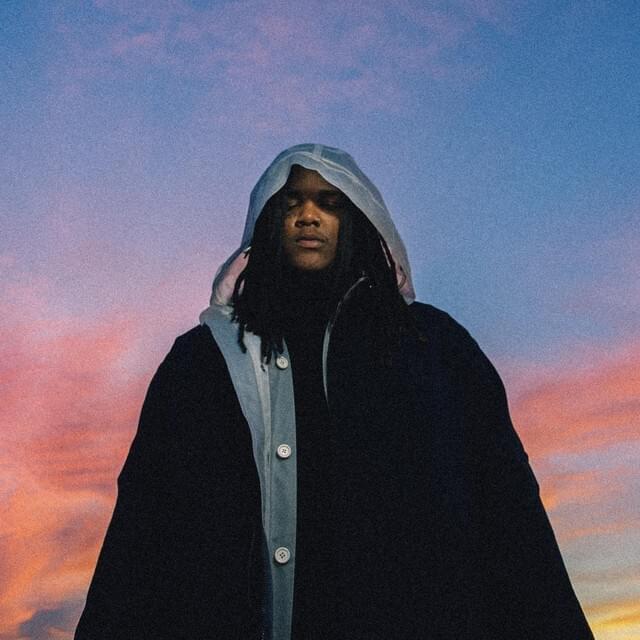