Albert Johnson (November 2, 1974 – June 20, 2017), better known by his stage name Prodigy, was a rapper, producer, actor and author who was one half of the hip-hop duo Mobb Deep with Havoc.

Prodigy and Havoc released their debut album, Juvenile Hell, in 1993, but became household names with the success of their classic 1995 sophomore album, The Infamous, which features two of their most popular singles, “Shook Ones Pt. II” and “Survival of the Fittest.” Their next two albums, Hell on Earth (1996) and Murda Muzik (1999), were also critically acclaimed, with high praise placed on Prodigy’s lyricism.

He released his first solo album, H.N.I.C., in 2000, which features his most popular solo single, “Keep It Thoro,” produced by The Alchemist. Prodigy and The Alchemist also released a couple of collaboration albums together: Return of the Mac (2007) and Albert Einstein (2013).

Prodigy was involved in his share of controversies. He had public feuds with 2Pac, Jay-Z, Nas, Keith Murray, and even his own partner Havoc at one point. He also spent three years in prison on a weapon possession charge. He sparked more controversy after the release of his book My Infamous Life in 2012, where he detailed many different situations he encountered. 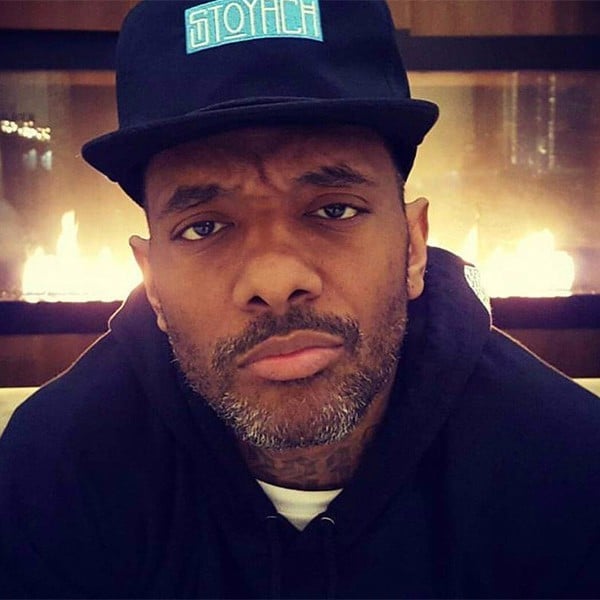