Shortly after the release of three albums under the Hunger Games series title, Rod rose to national prominence after dropping “Heart on Ice” in 2019. The track, a single for his album PTSD, peaked at number 4 on the Billboard Hot 100 with assistance from TikTok and a viral Genius live performance.

Rod continued to garner critical acclaim with the release of Ghetto Gospel in November of 2019 and Pray 4 Love in April of the following year.

In June of 2020, he survived potentially life-threatening injuries after crashing into a pole at over 100 miles per hour. Recovering from internal brain bleeding, he reflected on his trauma on the track, “Through the Wire.” Pain, past and present, remains a recurring subject matter in his music.

In 2021, Rod released SoulFly, a 19-track project assisted by the singles “Street Runner” and “Tombstone.” 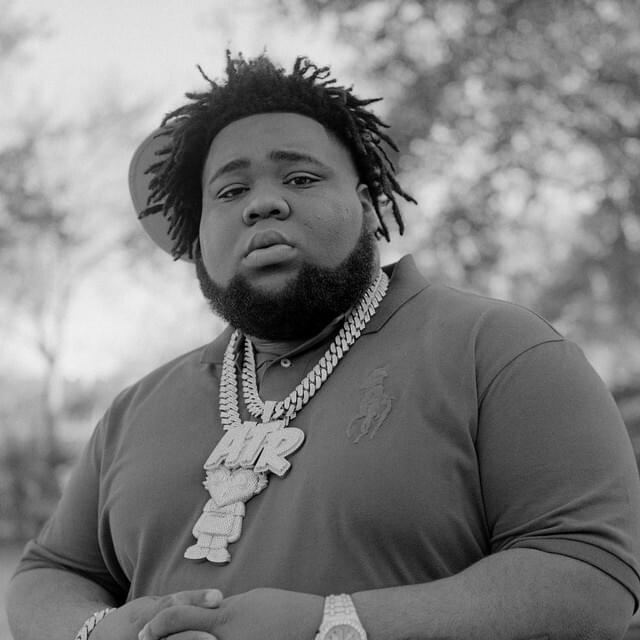