Only The Family otherwise known as OTF, is a rap collective and label from Chicago, Illinois. The group was formed by rapper Lil Durk in 2010 and is now distributed by Interscope Records. Current signees to the label include Durk himself, King Von, Booka600, and Memo600, among many others. The group has released several compilation albums together, beginning in 2018. 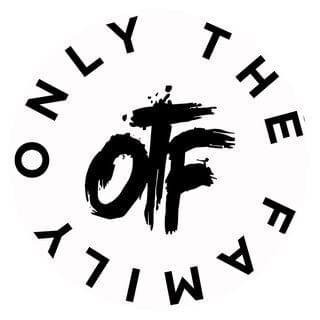