All four original members of the band were devoted fans of hip-hop when they were younger, a genre that would have an immense influence on their later work, but it was the sound of The Strokes and The Libertines that would help shape their early style. The Arctic Monkeys became one of the first bands to find fame and recognition purely through internet publicity and social media; the Arctics used to sell their demos CDs at a bar where Alex Turner used to work, but due to the limited number of CDs, their fans started to upload them on the internet.

Initially, they refused to sign a record contract with any label through fear that they would want the band to change their songs, going as far as to refuse scouts guaranteed entry into their gigs. However, they eventually signed with Domino because of the “do it yourself” attitude of founder, Lawrence Bell, who ran the label from his own house.

The group released their scrappy, spirited debut Whatever People Say I Am, That’s What I’m Not in 2006, an album that spawned their first UK No. 1 singles, “I Bet You Look Good on the Dancefloor” and “When the Sun Goes Down”. They followed it up with Favourite Worst Nightmare in 2007, which took on a more mature lyrical direction, with tighter, more accessible hooks and melodies and more polished production. Their most accessible album to date is AM, which contains some of their catchiest and most notable singles, including the indie hit “Do I Wanna Know?.”

Arctic Monkeys subsequently took a five-year break from releasing albums, before returning with their polarising sixth studio album Tranquility Base Hotel and Casino in 2018. 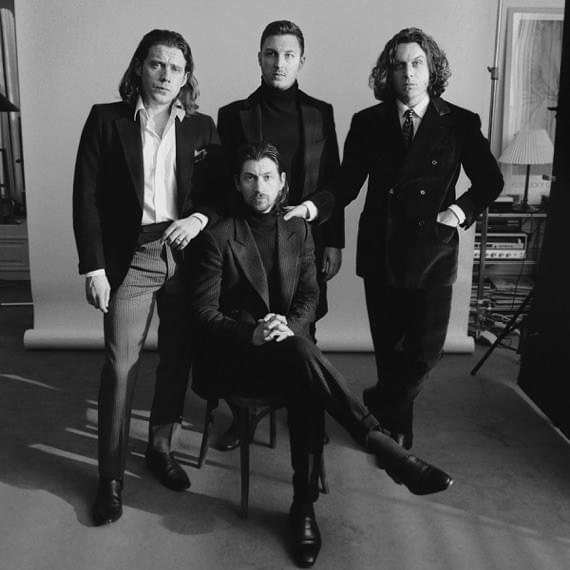