Harry Belafonte (born March 1, 1927) is an American singer, songwriter, actor, and social activist. One of the most successful African-American pop stars in history, he was dubbed the “King of Calypso” for popularizing the Caribbean musical style (originating in Trinidad & Tobago) with an international audience in the 1950s. His breakthrough album Calypso (1956) is the first million-selling LP by a single artist. Belafonte is perhaps best known for singing “The Banana Boat Song”, with its signature lyric “Day-O”. He has recorded in many genres, including blues, folk, gospel, show tunes, and American standards. He has also starred in several films, most notably in Otto Preminger’s hit musical Carmen Jones (1954), Island in the Sun (1957), and Robert Wise’s Odds Against Tomorrow (1959).

Belafonte was an early supporter of the Civil Rights Movement in the 1950s and 1960s, and one of Martin Luther King Jr.’s confidants. Throughout his career, he has been an advocate for political and humanitarian causes, such as the anti-apartheid movement and USA for Africa. Since 1987, he has been a UNICEF Goodwill Ambassador. In recent years, he has been a vocal critic of the policies of both the George W. Bush and Barack Obama presidential administrations. Harry Belafonte now acts as the American Civil Liberties Union celebrity ambassador for juvenile justice issues.

Belafonte has won three Grammy Awards, including a Grammy Lifetime Achievement Award, an Emmy Award, and a Tony Award. In 1989, he received the Kennedy Center Honors. He was awarded the National Medal of Arts in 1994. In 2014, he received the Jean Hersholt Humanitarian Award at the Academy’s 6th Annual Governors Awards. In March 2014, he was awarded an honorary doctorate from Berklee College of Music in Boston. 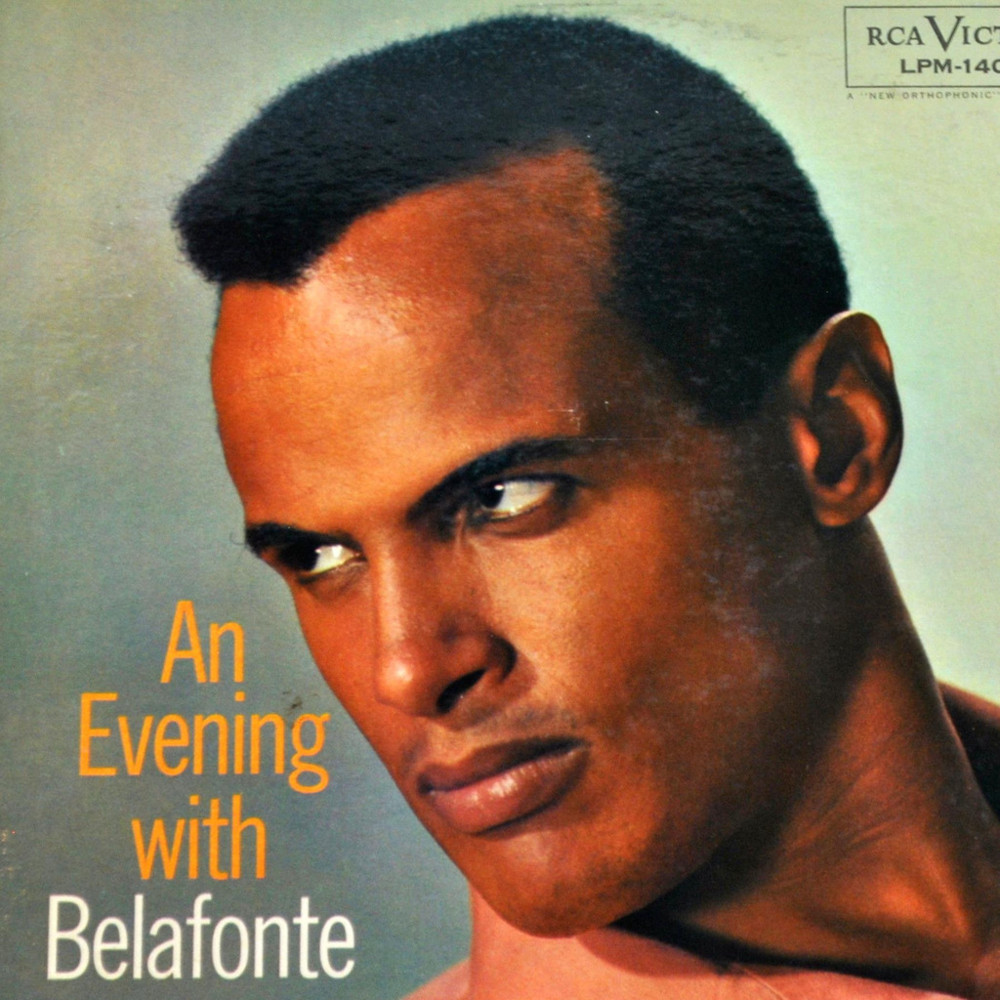