Jarad Anthony Higgins (December 2, 1998 – December 8, 2019), popularly known as Juice WRLD and originally JuiceTheKidd, was an American rapper from Calumet Park, Illinois, a suburb of Chicago. Juice was first signed to Internet Money Records then subsequently signed to Interscope in March 2018. His main and closest producers were Nick Mira and SIDEPCE (who is now known as DT).

In an interview with Mass Appeal, Juice WRLD explained how he came up with his stage name:

I had the haircut, like the ‘Juice’ cut Tupac had in the movie.

In an interview with BigBoyTV, Juice furthered:

Part of the reason why I kept ‘Juice’ in my name wasn’t only for Tupac. It was for three rappers, actually: Tupac, Soulja Boy had an old mixtape called Juice, and MC Juice.

He expanded on the shortening of “world“ to “WRLD“ later in the BigBoyTV interview as well, stating:

That was like a social media handle, and they wouldn’t let me spell the “world“ right. Eventually, it kinda got some meaning behind it. I was just thinking about it one day, and I kinda just said, “my music is kind of an illustration of what my world is and what goes on in my world.“

The rapper first gained major popularity from his December 2017 track “All Girls Are The Same,” which garnered even more recognition when popular Lyrical Lemonade video director Cole Bennett made a music video for it.

Juice had stated within an interview with No Jumper that his favorite artist is Chief Keef and his favorite album is Kanye West’s November 2008 hit, 808s & Heartbreak.

Juice’s debut studio album, Goodbye & Good Riddance was released in May 2018, featuring productions from Mira, benny blanco, Cashmere Cat, Cardo, Taz Taylor along with other prestigious producers. The album was supported by five singles, garnering his biggest Billboard Hot 100 hit “Lucid Dreams,” which slowly climbed the charts and peaked at #2 on the charts. Additionally, four other tracks off the album – namely “Lean wit Me,” “Wasted" featuring Lil Uzi Vert, “Armed and Dangerous,” and “All Girls Are the Same“ – peaked at #68, #67, #44, and #41, respectively.

Juice’s second studio album, Death Race for Love, saw its daylight in March 2019, which became his first project to top the Billboard 200 chart, selling 165,000 equivalent album units within the first week. It featured only two previously released tracks: “Robbery," which dropped with the music video on Valentine’s Day, and a tropical-vibed “Hear Me Calling.” Death Race For Love saw six different tracks chart within the Billboard Hot 100.

On December 8, 2019, Higgins suffered a seizure at Midway International Airport in Chicago. He was pronounced dead shortly after. He was set to release his highly-anticipated third studio album the same month, supported by its lead single, “Bandit” with YoungBoy Never Broke Again, but never did so.

Over a month after his tragic death, the rapper’s posthumous vocals found their place on “Godzilla” from Music to Be Murdered By, an album by Juice’s lifelong idol, Eminem. A month later, Juice was featured alongside his second-time collaborator Lil Uzi Vert and first-time collaborator Chance the Rapper on his multiple-time collaborator G Herbo’s album title track, “PTSD.” The next month, Juice appeared on YNW Melly’s “Suicidal (Remix).“ The following month, Juice’s label dropped two singles – “Righteous“ and “No Me Ame“, the latter of which was alongside frequent collaborator Rvssian and new collaborator Anuel AA. The next month, Juice’s vocals were featured on Polo G’s track “Flex.“ His label followed up later that month with his Trippie Redd-assisted track, “Tell Me U Luv Me.“

Early in July 2020, Juice’s label began hinting at his first posthumous album, and dropped two more promotional singles within a span of two days, respectively titled “Life’s a Mess“ – which featured past collaborator Halsey – and the Marshmello-assisted track “Come & Go.“

All of these posthumous tracks found their positioning on his 21-track album, Legends Never Die, which released on July 10, 2020, over eight months after his passing. The album debuted at #1 on the Billboard 200 albums chart, selling nearly 500,000 album-equivalent units in its first week.

Additionally, Juice joined The Beatles and Drake to become the third artist with five tracks in the Top 10 at the same time, with Marshmello-assisted “Come & Go” at #2, “Wishing Well“ at #5, “Conversations“ at #7, Halsey-assisted “Life’s A Mess” at #9, “Hate The Other Side,“ with Marshmello and featuring The Kid LAROI and Polo G at #10.

Just under four weeks after the drop of Legends Never Die, Juice’s long-time dream of collaborating with R&B singer The Weeknd came true with their hit track “Smile”, which released on August 7, 2020.

On December 2, 2020, the day that would mark Juice’s 22nd birthday, his label surprise dropped the benny blanco-assisted “Real Shit,“ which would mark the pair’s fourth officially released collaboration.

The label followed six days later on December 8, 2020 – the day that marked the first anniversary of Juice’s passing – for another joint track with The Kid LAROI, titled “Reminds Me Of You.“

Grade A continued Juice’s legacy in 2021 with the Young Thug-assisted track “Bad Boy,“ which released on January 15, 2021. Additionally, the official music video marked the final collaboration between Cole Bennett and Juice WRLD. One week later, DJ Scheme released the deluxe of his collaborative album FAMILY, on which the two collaborated for the opening track “Buck 50.“

On May 28, 2021, the birthday of Juice’s fiancé at the time of his death, Ally Lotti, his label surprise dropped an anniversary edition to Goodbye & Good Riddance, releasing two new songs, “734," which was originally known to fans through a September 2020 leak as “Think Too Much,“ and a long-awaited remix to “Lucid Dreams“ featuring Philadelphia rapper Lil Uzi Vert, which also leaked a few days prior to the album.

On October 26, 2021, Lil Bibby announced the release of “Already Dead,“ which would end up serving as a promotional single for his upcoming album. The aforementioned album was announced by Juice’s label on November 11, 2021, and was titled Fighting Demons. The album was released on December 10, 2021. 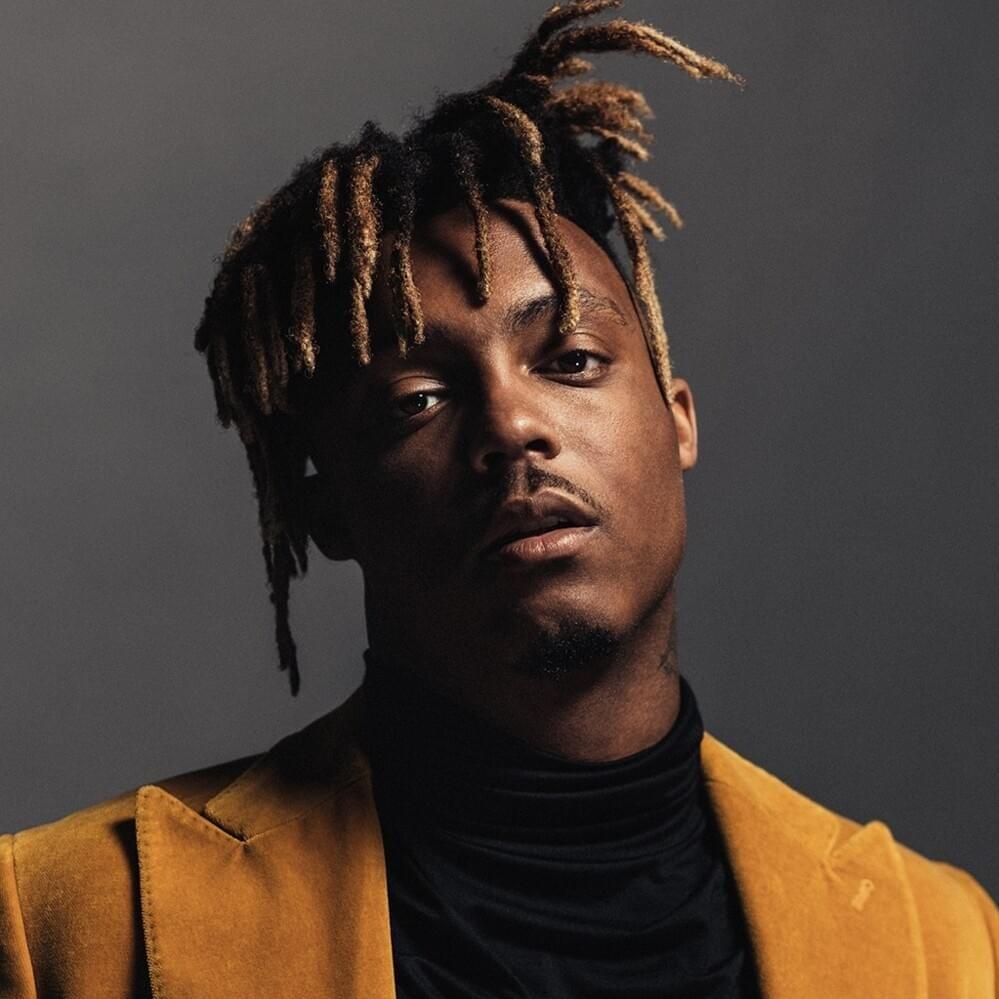