Das Racist was a three-piece alternative hip-hop collective based in Brooklyn made up of MCs Heems and Kool A.D. and hypeman Dapwell. The group, known for the clever punchlines, jokes, and references, first began to draw attention with the release of “Combination Pizza Hut and Taco Bell” in 2008. They followed the success of the single up with two mixtapes: Shut Up, Dude and Sit Down, Man, both released in 2010 to critical acclaim. They released their first studio album, Relax, in 2011 to critical acclaim as well before disbanding in 2012.

Since the group broke up, Heems and Kool A.D. have both released music as solo artists. Heems is a member of the alternative hip-hop duo Swet Shop Boys, and Kool A.D. has been a part of other musical ventures as well. 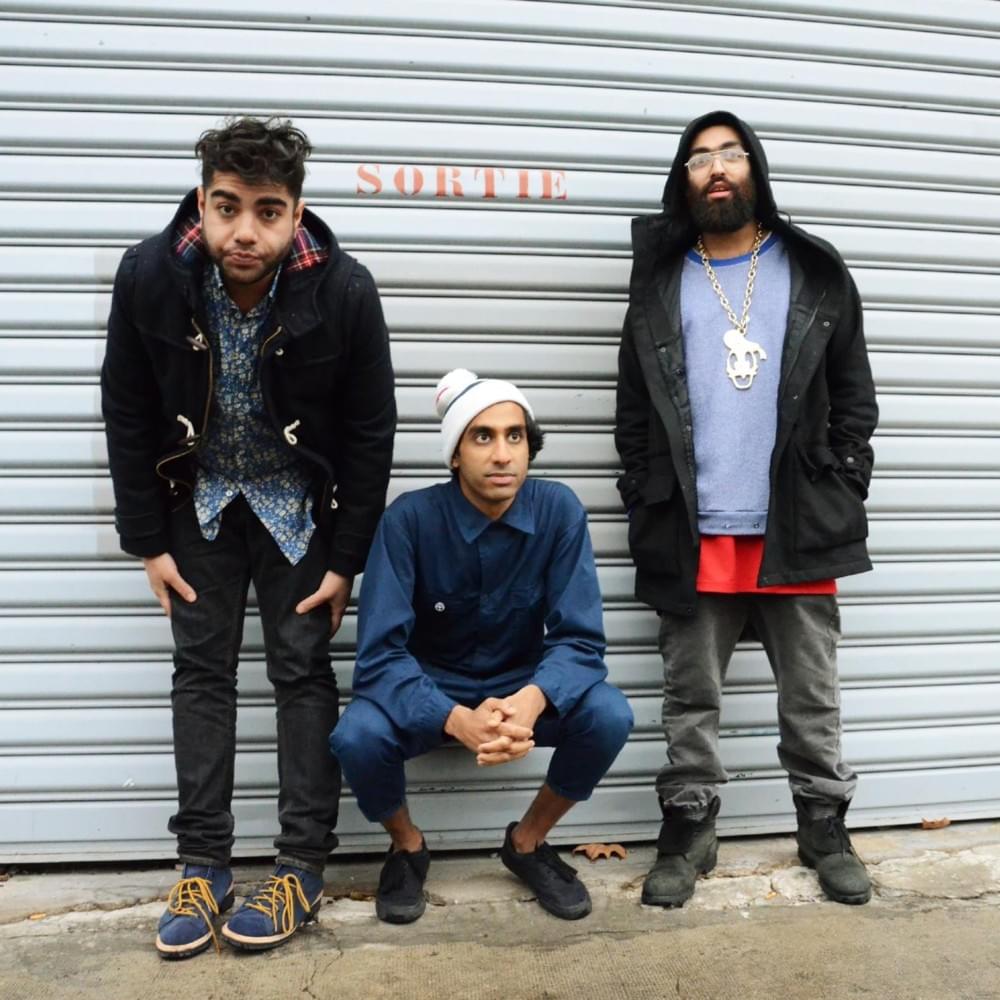