The Strokes burst onto the scene at a time when rock fans were desperate for an alternative to the rap-rock that was dominating the airwaves. That the band lived up to expectations after being hailed ‘saviors of guitar rock’ solely based on the strength of a three song EP is a testament to the quality of their flawless debut, July 2001’s Is This It.

Ultimately, they are a band that truly relies on the strength of the entire group: lead singer Julian Casablancas, lead guitarist Nick Valensi, drummer Fabrizio Moretti, guitarist Albert Hammond Jr., and bassist Nikolai Fraiture. However, much of The Strokes' output has been influenced by the domineering vision of Casablancas' songwriting.

Before he took a small step back on their third album, January 2006’s First Impressions of Earth, and then isolated himself to record March 2011’s Angles, Casablancas was involved in almost every step of The Strokes' recording process. He wrote all of the lyrics and the music on their first two albums and was constantly involved in the mixing of the records.

While they may have a reputation as a group who started to fizzle out after a knock-out debut, the real story is one of evolution and reinvention. After their sophomore album, October 2003’s Room on Fire, was generally praised for the band’s technical improvements but treated as an imitation of their debut, the band pushed in a new direction on each of their following releases. First Impressions of Earth and Angles isolated some of the darkness and light that coexisted on the first two records, while March 2013’s Comedown Machine retained the energy of the group’s earlier days, yet also featured a more chilled-out, lo-fi atmosphere. Even the group’s June 2016 four-song EP, Future Present Past, conveyed a group that would rather make bold shifts in sound than recycle the music that endeared them to so many. 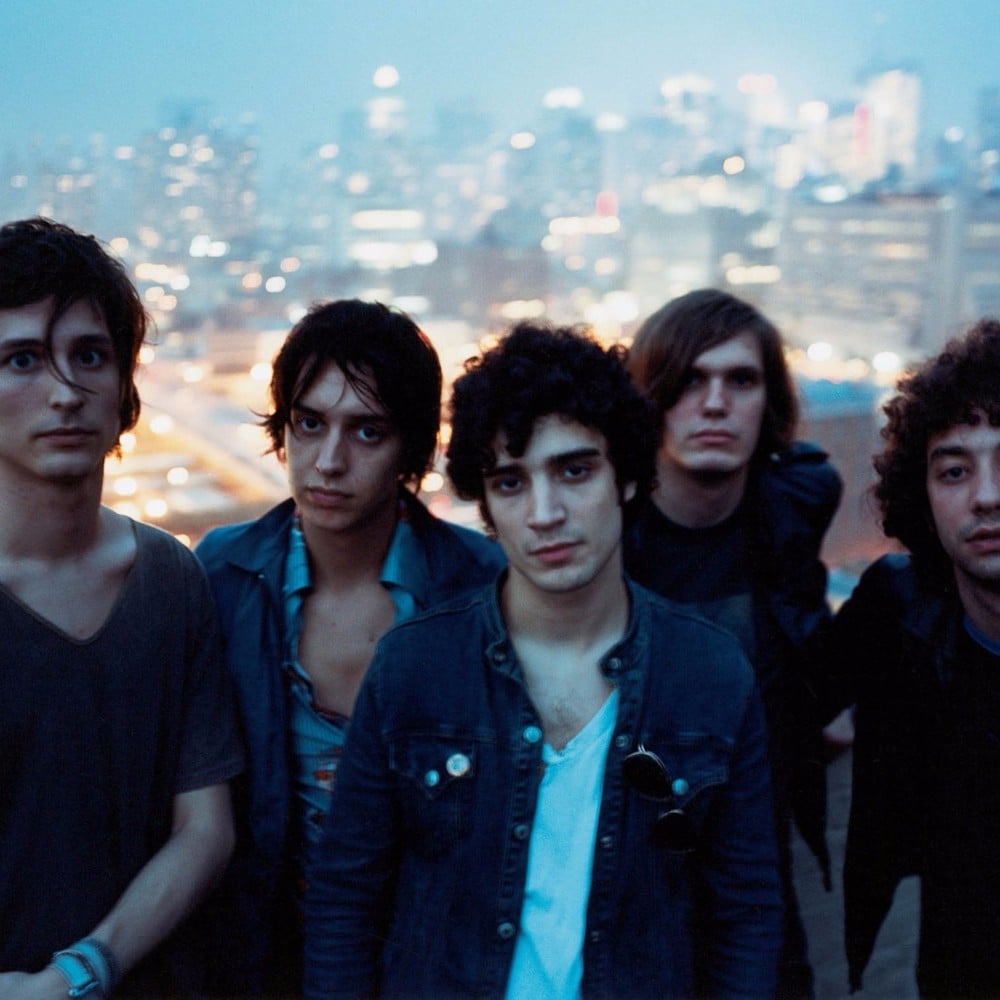