Tablo is a South Korean rapper and producer. He is best known as the frontman of the South Korean hip-hop group, Epik High. In 2015, he founded his independent music label, known as HIGHGRND, which houses artists, such as CODE KUNST, HYUKOH, The Black Skirts, offonoff. 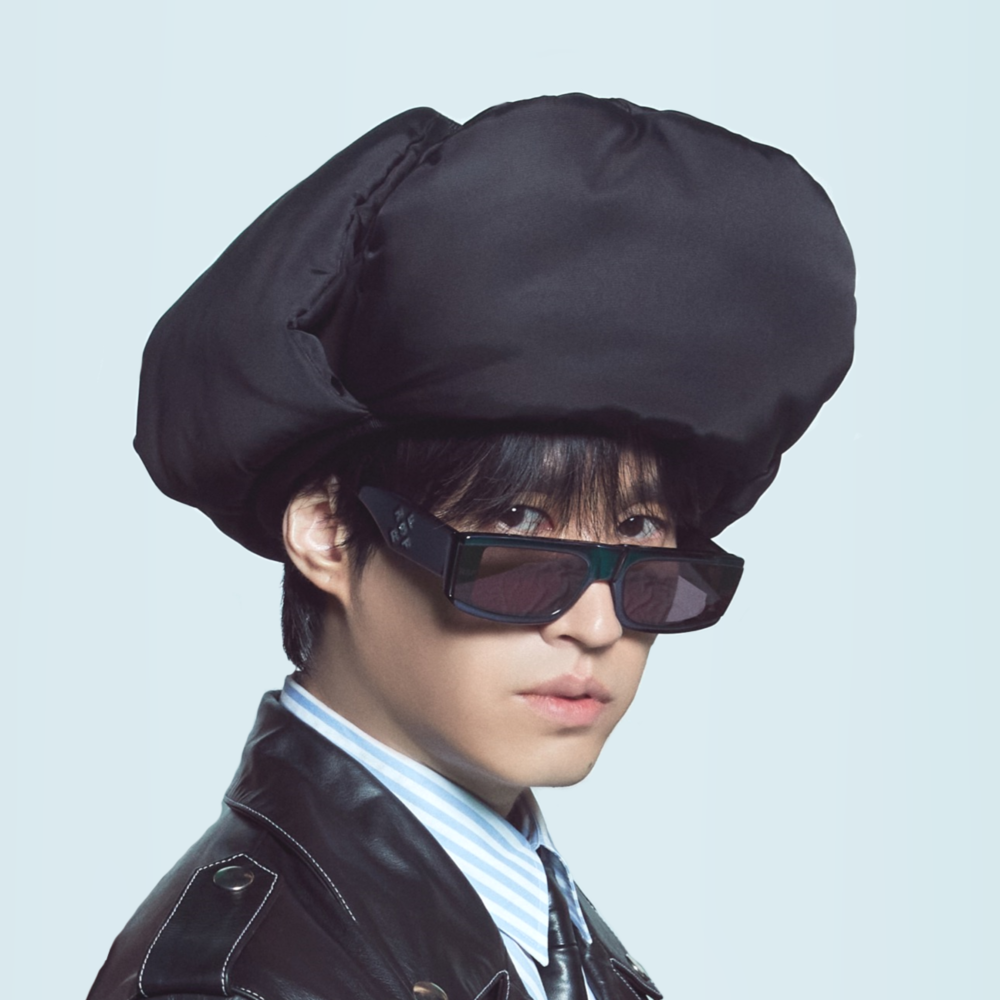