The legendary MC from the South Bronx, New York, Lawrence “KRS-One” Parker has been steadily rapping since 1985. His name stands for “Knowledge Reigns Supreme Over Nearly Everyone”.

KRS came to rapping only by chance. In the Something from Nothing: The Art of Rap documentary, he recalls watching an MC cypher when suddenly “a dude” randomly picked him out of the crowd and made fun of him. Feeling compelled to defend himself, KRS performed a little freestyle which impressed the crowd and eventually kicked off his rapping career.

His breakthrough onto the hip hop scene began with “The Bridge Is Over” – an answer record to the popular Queens rapper MC Shan’s song “The Bridge”. From 1986 to 1992, KRS-One fronted the groundbreaking hip hop group Boogie Down Productions, scoring six top 20 hits on the US Rap Chart – soldiering on despite the death of founding member Scott La Rock.

At the 2008 BET Awards, KRS-One was the recipient of the Lifetime Achievement Award for all his work and effort towards the Stop the Violence Movement as well as the overall pioneering of hip hop music and culture. He has long been a very vocal follower of Christ and a supporter of causes that aim to end violence on the streets. 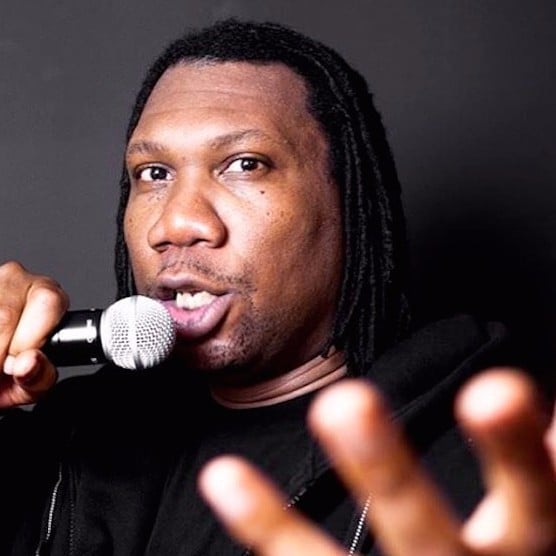