Sam Sparro is an Australian pop artist. Some of his big hits include “21st Century Life", “Black and Gold”, among others. Sparro first released his self titled debut album, Sam Sparro, in 2008. He then released his next album, (Return To Paradise), in 2012. Sparro is a open stoner, and supports weed. He also is for equality among all people(s) and is non-violent.

Sparro was born in November 8th, 1982, in Sydney, Australia. He was born to a Christian family, ironically, he is a open homosexual and considers himself a “non-denomination Christian”.

Sparro first wrote his hit single, “Black and Gold”, when he went to Los Angeles in 2002. He wrote it with his producer, Jesse Rogg.

In 2007, Sparro released his debut single, “Cottonmouth”, and then released the final version of “Black and Gold”. “Black and Gold” reached number 2 in the U.K. in April 2008, and this is where Sparro finally was noticed. Then, he released 2 new singles. “21st Century Life”, and “Pocket”.

Sparro then covered “American Boy”, argueably his largest hit ever. He then was nominated for the ARIA music awards! He then went on his “Wonky Pop” tour in late 2008.

Finally, Sparro and Jesse Rogg received a Grammy award nomination for their hit, “Black and Gold”! Sparro then disappeared from the scene for nearly 4 years.

In 2012, Sparro announced his 2nd Album, “Return To Paradise”, and was met with support from long-time supporters. Sparro had success with the album, and as of October 2020, he has remained in the shadows of Hollywood. 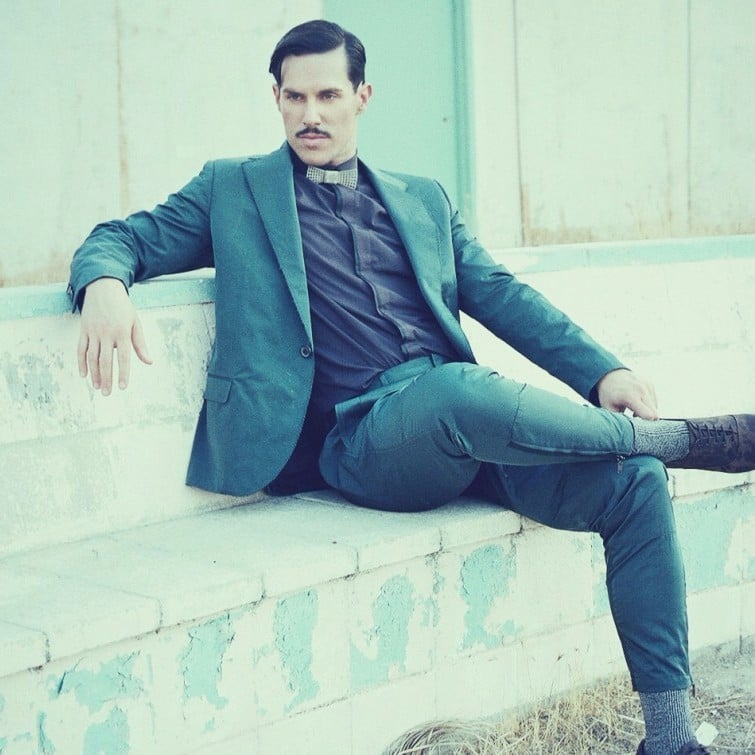