Nirvana was arguably the most successful act of the early 1990s grunge movement that originated in Seattle, Washington. Formed in 1987 in the neighboring city of Aberdeen, they were catapulted into the spotlight four years later with the release of “Smells Like Teen Spirit” and their second studio album, September 1991’s Nevermind.

They are credited with bringing alternative rock to mainstream attention and putting a nail in the coffin of ‘80s hair metal, which was dying a slow death on the charts at that point. In early 1992, Nevermind managed to knock Michael Jackson’s Dangerous from the #1 position on the Billboardundefinedundefined charts, cementing their place in American music history.

The band’s career was suddenly cut short in April 1994, when iconic frontman Kurt Cobain was found dead from an apparent suicide. Drummer Dave Grohl has since become a hugely successful frontman in his own right with the band Foo Fighters. Nirvana has gone on to enjoy a musical afterlife in the hearts and ears of successive generations of fans comparable to that of The Beatles and Black Sabbath. 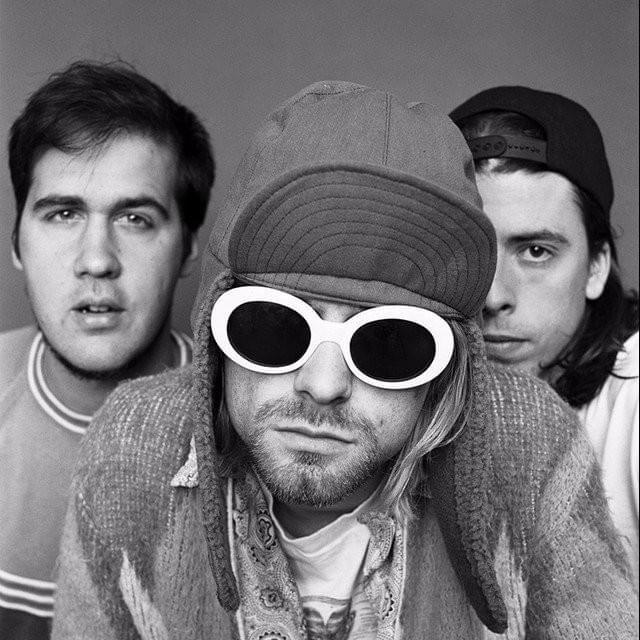