Shamele Mackie, or Papoose is a rapper from Brooklyn, New York. He is of Liberian and Native American descent. He was given his name by his grandma Vivian because of his childhood resemblance to a Native American child.

After an early record deal failed, he decided to produce and sell his own mixtapes, one of which he presented to DJ Kay Slay outside the offices of New York’s Hot 97 after the latter’s radio show there. This led to Kay Slay inviting Papoose onto the air, and, impressed by his rendition of “Alphabetical Slaughter”, signing him to his Streetsweepers Entertainment label. He continued to release mixtapes at a prolific rate – over a dozen between 2004 and 2006 – and won the Justo Mixtape Award for Best Underground Artist in 2005. 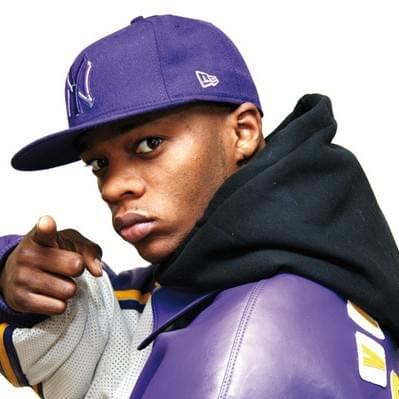