Junior M.A.F.I.A. is an American hip hop group from Bedford-Stuyvesant, Brooklyn, New York City, New York. The acronym M.A.F.I.A. stands for Masters At Finding Intelligent Attitudes. They were formed and mentored by New York rapper, The Notorious B.I.G., in the early 1990s and released their debut album, Conspiracy, in 1995. The success of the group’s singles, “Player’s Anthem” and “Get Money” helped launch the career of Lil' Kim as a solo artist. The group became defunct in 1997 following the death of The Notorious B.I.G. In 2005 and 2006, three of the original members released the album Riot Musik and two DVDs under the Junior M.A.F.I.A. name. 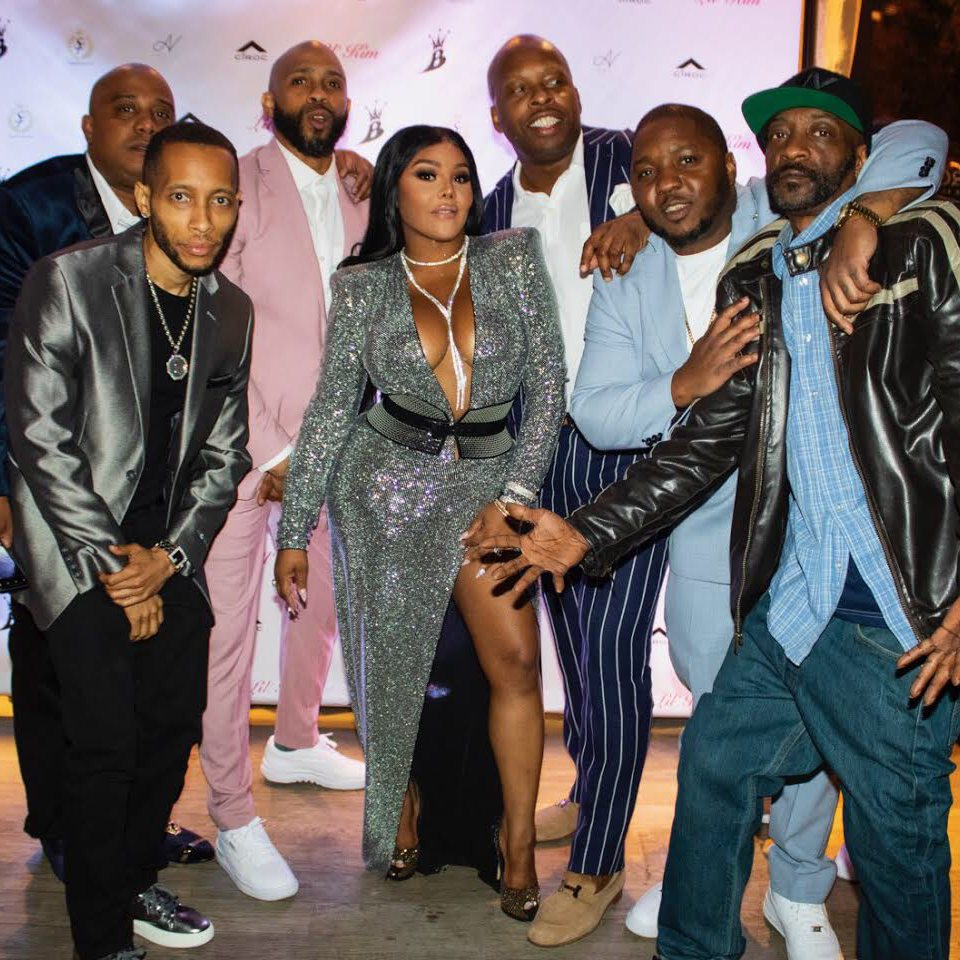