Dyamond Hudson, better known as Smoke is one member of the innovative producing duo known as Ro & Smoke. Featured on one of the hottest mixtapes of 2017, Drip Season 2 by Gunna, only gives a preview of what is to come for this young Southern producer. He always had a passion for music and has turned that passion into a career filled with endless possibilities of success. As a trap, but melodic-style producer, he has been perfecting his craft since the young age of 13-years-old when he was first introduced to the production software Fruity Loops.

A native of Tuscaloosa, Ala., Smoke has a Southern style approach to music, but with a trap-soul touch. With musical influences like Zaytoven, D. Rich and Londononthetrack, Smoke is able to build his music based on what he likes and what he hears. He’s worked with Hip-hop creators such as StrapDaFool, Mexico Rann, Gunna, Bezzle, Trey Spencer and more. With hopes of producing in every genre in the future, Smoke’s just beginning to build his empire. Smoke developed a production duo with producer Ro which has allowed him to explore his creativity and get inspiration from more than just outside sources. Smoke and Ro met at a young age and began collaborating after Smoke moved across the street from Ro, where they’d spend every day creating music in the back of Smoke’s father’s van. The creativity flowed from one producer to the other and now they’re the next big music creators to look out for.

Coming from a small town, making it in music is rare, but Smoke’s latest placements just gives a glimpse of what is yet to come for him. Inspired by Master P and Gucci Mane, Smoke discovered that there is no limit to what he can accomplish as long as he takes the risks necessary to do so. His biggest placement to date, “Phases” by Gunna of YSL Records, shows what results from him taking a small risk by getting his beats heard by the right people.

Smoke believes that the position he’s in is so extraordinary and he chooses to capitalize on this opportunity rather than let it pass him by. Always working and coming back and forth to the current Hip-hop capital, Atlanta, Smoke continues to grab inspiration from his hometown and abroad to develop his sound. Smoke’s continues to show Hip-hop that he is here stay and that he’s only just getting started. 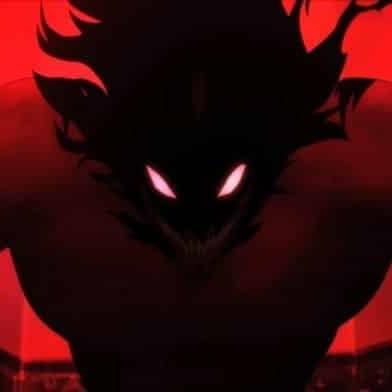