James Savage, better known by his stage name Jayo Felony, is an American rapper from Southeast San Diego, California. His music has been featured on other prominent rap artists' albums, and in video games and films. He is known for being the first San Diego rapper to be signed to a major label.

Felony was a member of the Neighborhood Rollin 40’s, a Crip gang stretching from the Chollas View to the Mount Hope neighborhoods of southeast San Diego. 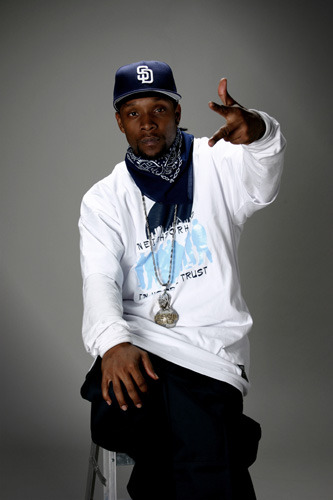