Drake is part of a generation of rappers, along with Wiz Khalifa, Kid Cudi and others, who came up through internet mixtapes. Drizzy put out three mixtapes from 2006 to 2009: Room for Improvement, Comeback Season, and So Far Gone. These mixtapes got him the attention of Lil Wayne, and spawned the hit singles “Forever” and “Best I Ever Had,” the latter coming from his critically acclaimed mixtape So Far Gone. During this period, Drake also made a slew of guest appearances on tracks by artists from DJ Khaled to JAY-Z.

Even before the release of his debut album, Drake was being referred to by Billboard as “the biggest buzz” and “possibly the most sought-after artist” in hip-hop. Reportedly three major labels were courting him in “one of the biggest bidding wars ever.” Even a New York Times article began, “If there was a time in hip-hop before Drake, it’s tough to remember.” Drake finally signed to Lil Wayne’s Young Money Entertainment label in 2009 and his debut album Thank Me Later came out the following year. His second album, Take Care, was released in November 2011 and ultimately led to celebration with his crew for earning his first Grammy Award (for Best Rap Album). The album has been certified 4x platinum as of March 29, 2016. His third studio album, Nothing Was The Same, was released September 24th, 2013. Two years later on February 13, 2015, Drake released If You’re Reading This It’s Too Late. Just months after that, he released a collaborative mixtape with American rapper Future, called What A Time To Be Alive. His fourth studio album, Views, was released on April 29, 2016. Following the release of Views, Drake announced the release of his new “playlist,” More Life, on OVOSOUND Radio. It was released on March 18, 2017.

On January 19, 2018, Drake surprisingly released a two-track EP, which was titled Scary Hours. In the following weeks Drake would make a song with his friend BlocBoy JB called “Look Alive”, the song would debut at #6 on the billboard and would mark Drake’s 23rd Top 10 Billboard hit. After “God’s Plan” debuted and spent 11 consecutive weeks at #1 on the Billboard, Drake released “Nice For What” to continue the streak of a successful 2018. “Nice for What” would go on to replace “God’s Plan” as the #1 song on the Hot 100. Drake went on to release his fifth studio album Scorpion on June 29, 2018. It featured 25 tracks and was released as a double album. Upon release, it set the single day album streaming record on both Apple Music and Spotify and broke the first-week streaming record for an album in a mere three days. That week, a record-shattering seven songs from the album placed in the Billboard Hot 100’s top ten.

In a December 25, 2019 interview with Rap Radar, Drake confirmed upcoming music. He followed this statement up by releasing two songs with Future, “Life is Good” and “Desires,” on January 10, 2020, and January 31, 2020, respectively. A month later, Drake would drop two tracks: “When to Say When” and “Chicago Freestyle.” On April 3, 2020, Drake released “Toosie Slide,” the first official single from his upcoming material. Dark Lane Demo Tapes, Drake’s 5th official mixtape, was released on May 1, 2020 with the promise of a new studio album for summer 2020.

Drizzy has also been involved in many beefs, including ones with Common and Tyga. His most eventful beef was with Philadelphia rapper Meek Mill. This started the whole conspiracy over “Drake has a ghostwriter.” Drake fired back immediately with “Charged Up” and with no response from Meek, he dropped another diss track four days later titled “Back to Back.” Meek then released his diss track titled “Wanna Know.”. Drake was nominated for a Grammy for “Best Rap Performance” for “Back to Back.” 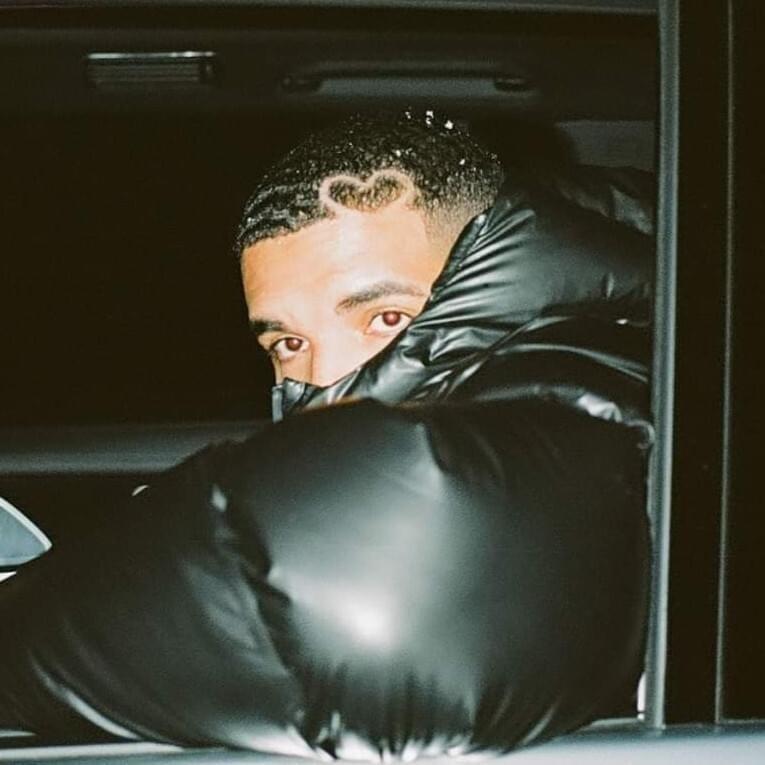