Hopsin is a rapper, producer, singer, director, actor, graphic artist, skateboarder – even editing his music and videos. With his white contacts distinguishing him from his peers, he was signed with Ruthless Records from 2006 through to 2009, leaving due to numerous issues with the label, and its head, Tomica Wright. He co-founded his own independent label, Funk Volume, whose roster includes such artists as SwizZz, Dizzy Wright, DJ Hoppa & Jarren Benton.

In early 2016, Hopsin took to social media to talk about how he was going to leave Funk Volume because of problems with his Co-Founder Damian “Dame” Ritter and would start his new record label called Undercover Prodigy, that wasn’t just a record label with merchandise, but an entire clothing line as well. 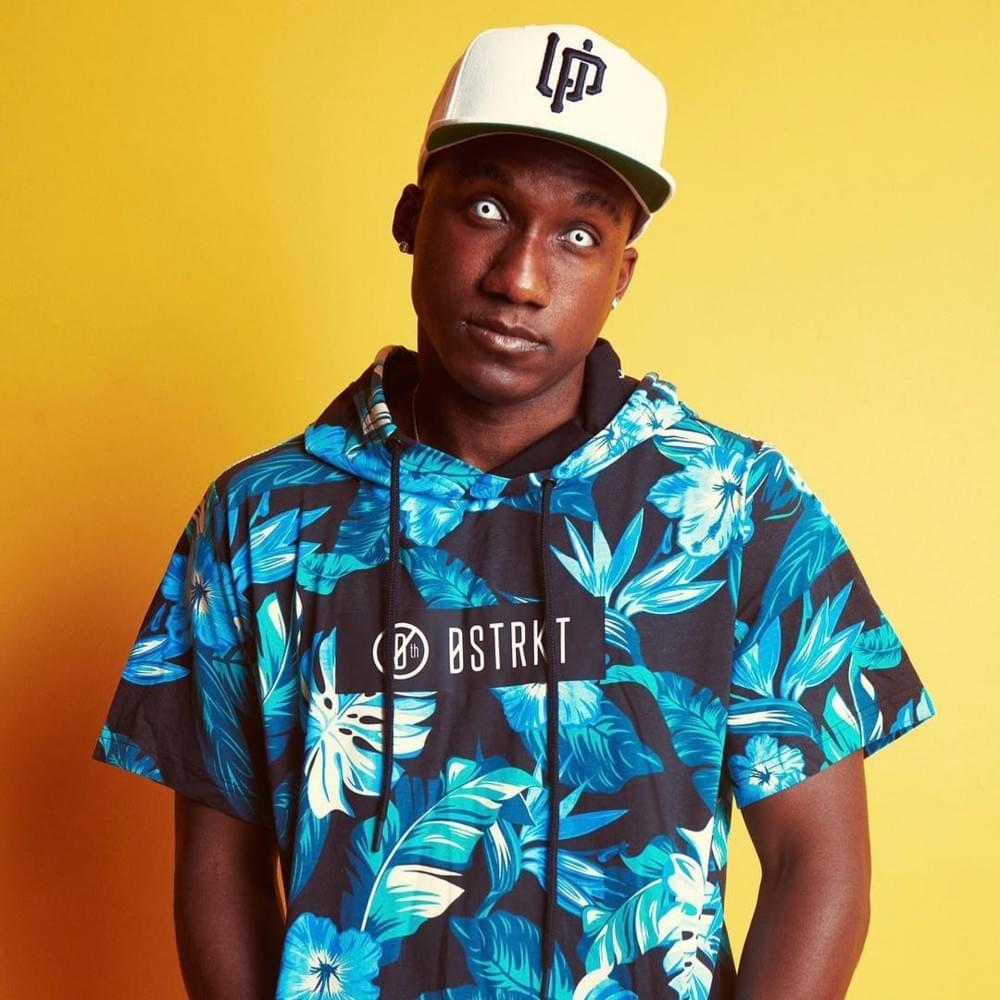