With a career spanning over twenty-five years, Usher Raymond has become one of the most influential voices in contemporary R&B. Having sold over 75 million records worldwide, also attaining nine number-one records on the Billboard 100 charts, he is one of the most accomplished R&B singers in the world.

Coming into the scene in 90’s under the guidance of a young Puff Daddy finding his way. It wasn’t until he connected with the up-and-coming producer Jermaine Dupri did Usher begin having his success with his second and third albums, My Way and 8701.

He made an impact with his fourth studio album Confessions that sold 1.1 million copies in the first week and produced four consecutive Billboard Hot 100 number one singles —"Yeah!“, "Burn”, “Confessions Part II”, and “My Boo”. Confessions went on to sell over 20 million copies worldwide and is the last album certified diamond by a black artist.

His fifth studio album Here I Stand sold over half a million copies in the first week and spawned the number one single “Love In This Club”. In 2010, his album Raymond v. Raymond was his third consecutive number one album on the Billboard 200 and launched the nearly sold-out OMG Tour, one of the highest grossing tours of the 2010s. The album also produced his ninth Billboard Hot 100 number one single “OMG”. With “OMG” Usher became only the fourth artist to have number one hits across three consecutive decades.

Usher has continued success into the 2010s decade with his sixth studio album Lookin' 4 Myself which produced the top 10, Grammy award-winning single “Climax”. In 2015, his single “I Don’t Mind” reached number eleven on the Billboard Hot 100 and was his thirteenth number one hit on the Billboard Hot R&B/Hip-hop songs chart. This feat was achieved with no promotion or music video, showing just how much star power Usher still holds in his hands.

He’s also received numerous awards and accolades including 18 Billboard Music Awards, 8 Grammy awards and a star on the Hollywood Walk of Fame.

As music evolves so does Usher. He goes by the saying “Evolve or Evaporate” and that’s what he does. Whether it’s the singles “I Don’t Mind” or “No Limit” he knows how to stay on top of the game. 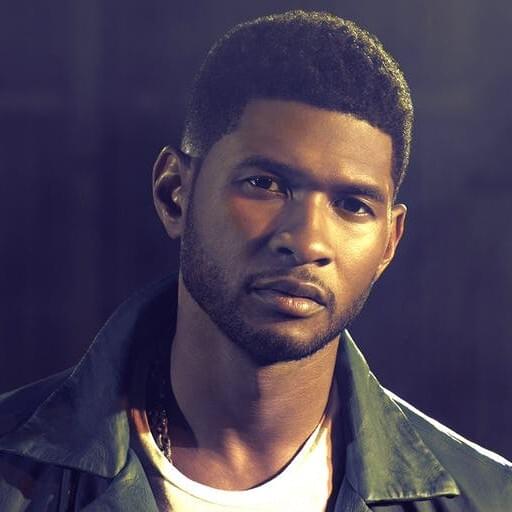